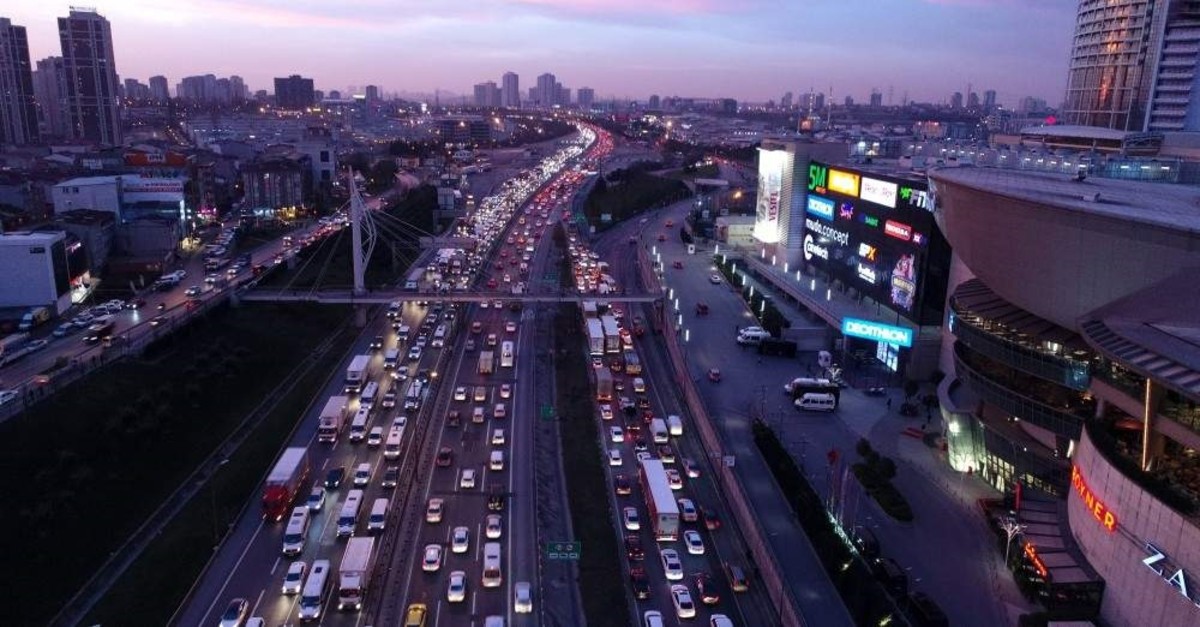 The ruling Justice and Development Party (AK Party) has completed a new draft law aiming to increase the transparency, revenue and accountability of local municipalities while curbing nepotism, discrimination and red tape.

The draft has been designed to bolster the power of municipalities with significant regulations and is set to be presented to President Recep Tayyip Erdoğan next week.

One new regulation the law proposes is to put an end to urban planning based on personalized, parcel-based modifications. Another reform aims to shift urban renewal projects to in-situ development. Furthermore, the employment of friends and relatives will now be considered misconduct under the new proposal. The law will enable the public to sue mayors who discriminate against capable job candidates in favor of friends and relatives. The draft also aims to put an end to the unjust sharing of revenues among various municipalities.

Another prioritized aspect of the draft law gives citizens a stronger voice in their local administrations. For instance, according to the draft, citizens will be notified beforehand on projects which may block the view from their homes due to billboards covering construction areas. This way, citizens will be able to object to the plans by applying to the judiciary and demanding a reversal or adaption of the decision to be implemented. If the change in question causes an increase in the value of the plan, those affected will have the right to take a share in the increased profits.

The personal rights of mayors themselves will also be enhanced, with better-regulated pensions and the chance to hold a much-coveted green passport after retirement.

Furthermore, certain laws that exist but have not been enforced for a long time will also be removed under the new legislation.