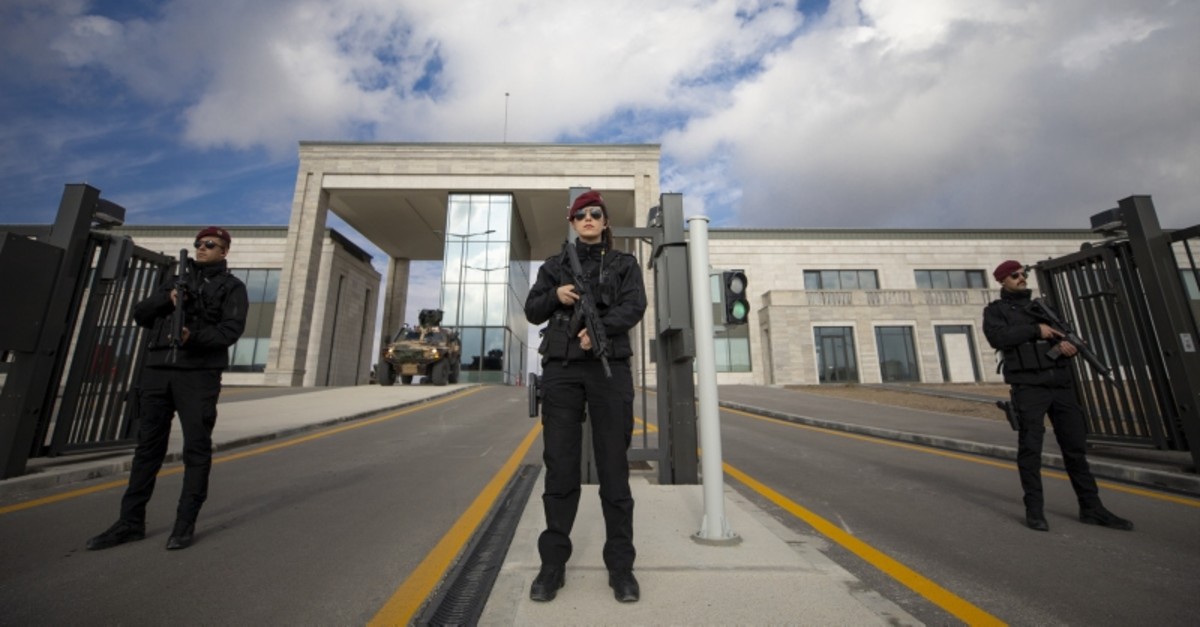 "MİT is thoroughly fulfilling its duties in Libya," Erdoğan said, noting that MİT support is crucial for the country in a period when the world and the region is going through a critical era.

The president noted that Turkey cannot stand idly by in the face of complicated and unstable developments.

"Turkish intelligence, playing an active role in the field since the start of the Syrian crisis, plays a major role in the success of cross-border operations," Erdoğan said.

Touching upon MİT's role in shedding light on the ruthless killing of Saudi Arabian journalist Jamal Khashoggi, Erdoğan said the intelligence organization has made Turkey proud in the international sphere.

"In era when internet is effectively used by terrorists, spies, it is inevitable for Turkish intelligence to focus more on cyberspace," the president said.
Last Update: Jan 07, 2020 2:03 pm
RELATED TOPICS