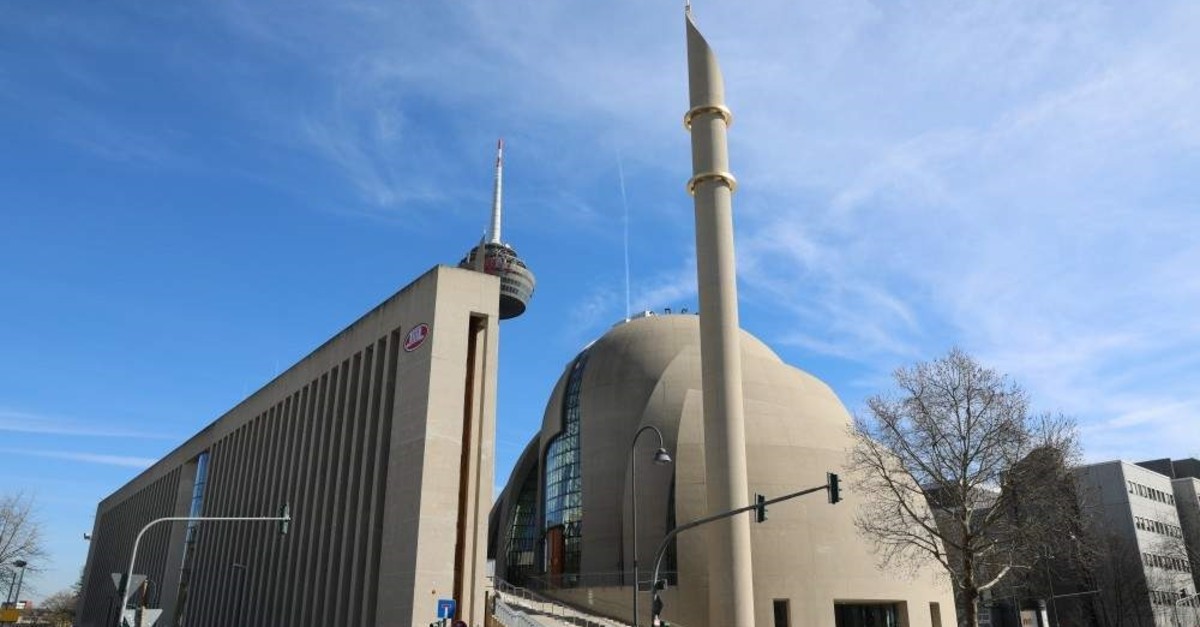 The Turkish-Islamic Union for Religious Affairs (DİTİB) launched an education program to train imams in Germany.

In the city of Dahlem of North Rhine-Westphalia, 22 people will be trained in the first phase of a two-year program. In a ceremony marking the launch of the program, Kazım Türkmen, the chairman of the DİTİB, and Markus Kerber, state secretary of the German Federal Ministry of the Interior, gave speeches.

In his speech, Türkmen said this program is a historical development not only for the DİTİB but also for Germany. Kerber said the program is an important first step, and history will show whether it is "historical" or not.

The program, initially hosting 12 female and 10 male students, requires a theology degree from a German or Turkish university in order to enroll. The education program will mostly be in German.

The DİTİB was criticized by some German authorities for its high dependency on Ankara. This program will provide an opportunity for the DİTİB to train its own personnel in Germany.

The German government does not provide any financial incentive or aid from federal resources to the DİTİB's programs.

The Cologne-based DİTİB is one of the largest Islamic organizations in Germany. It was founded in 1984 as a branch of the Presidency of Religious Affairs (Diyanet), Turkey's top religious body.

The DİTİB currently runs 857 mosques in Germany with nearly 1,100 imams. Most of these imams are appointed from Turkey by Diyanet and eventually return to Turkey after serving for four years in Germany. There are currently 110 imams who were trained in Germany, but the program aims to increase this number.

For many years, the DİTİB was a partner in many government-supported counter-extremism and integration projects. In September 2018, the German domestic intelligence agency, BfV, reportedly decided to scrutinize the activities of the DİTİB and question whether to put the organization under official surveillance or not.