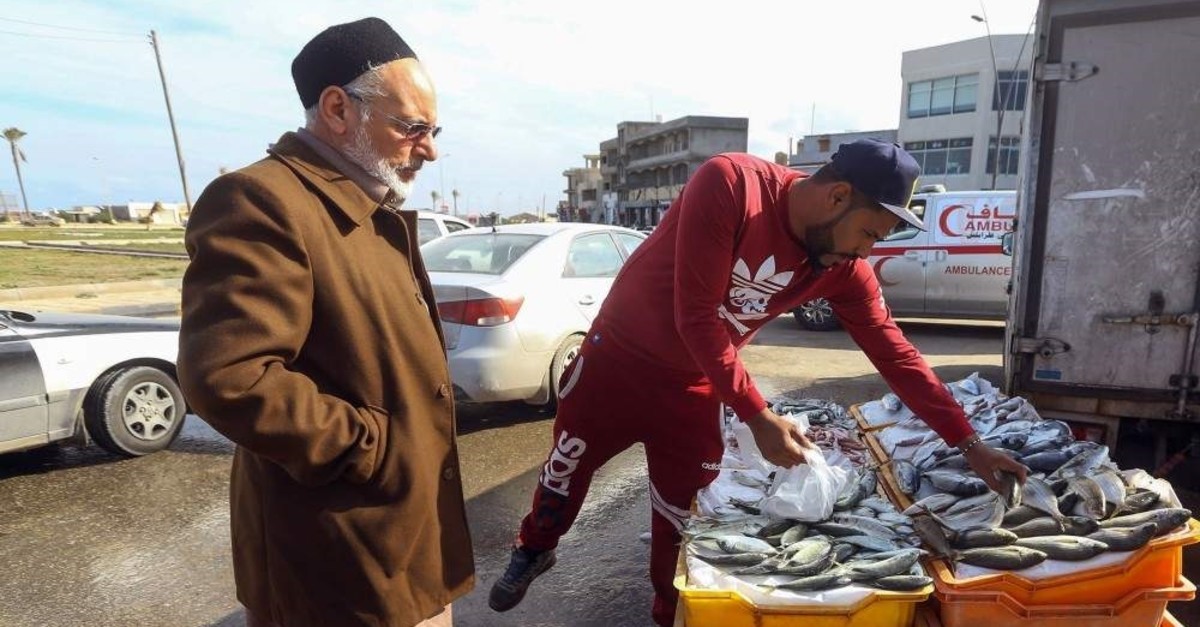 The U.N.'s International Organization for Migration (IOM) said Tuesday that at least 953 migrants, among them 136 women and 85 children, have returned to Libyan shores in the first two weeks of 2020 after trying to leave by sea.

"Most were disembarked in Tripoli and all were taken to detention centers," IOM spokesperson Safa Msehli told a U.N. media briefing at the U.N. offices in Geneva.

She said that NGO search and rescue vessels reported having rescued 237 others.

"The current sudden increase in departures is especially alarming given the very limited search and rescue capacity in the Mediterranean and specifically in the central Mediterranean," said the IOM spokesperson.

In the first two weeks of last year, there were no returns to Libya.

The returned migrants are among the more than 1,000 who have left Libya by sea since Jan. 1, driven in part by the heaviest clashes Tripoli has seen since hostilities began nine months ago, said Msehli.

Migrants told the IOM at disembarkation points in Libya that the escalation in hostilities in and around the capital and the deteriorating humanitarian situation are the main reasons behind this increase in departures.

Most of the returns were carried out by the Libyan coast guard.

During the same period last year, 23 bodies were recovered by the coast guard and no migrants were returned to Libya.

Over 1,000 other migrants who have registered for IOM's Voluntary Humanitarian Return program are still trapped in Libya due to the security situation.

"The challenging and unsafe environment in the country's capital has disrupted aviation activities thus hindering an important lifeline for stranded migrants," said Msehli.

On Jan. 12, the warring sides in the Libyan conflict announced a cease-fire in response to a call by President Recep Tayyip Erdoğan and his Russian counterpart Vladimir Putin.