Quadruplets give hope to war-weary Syrian couple in Turkey 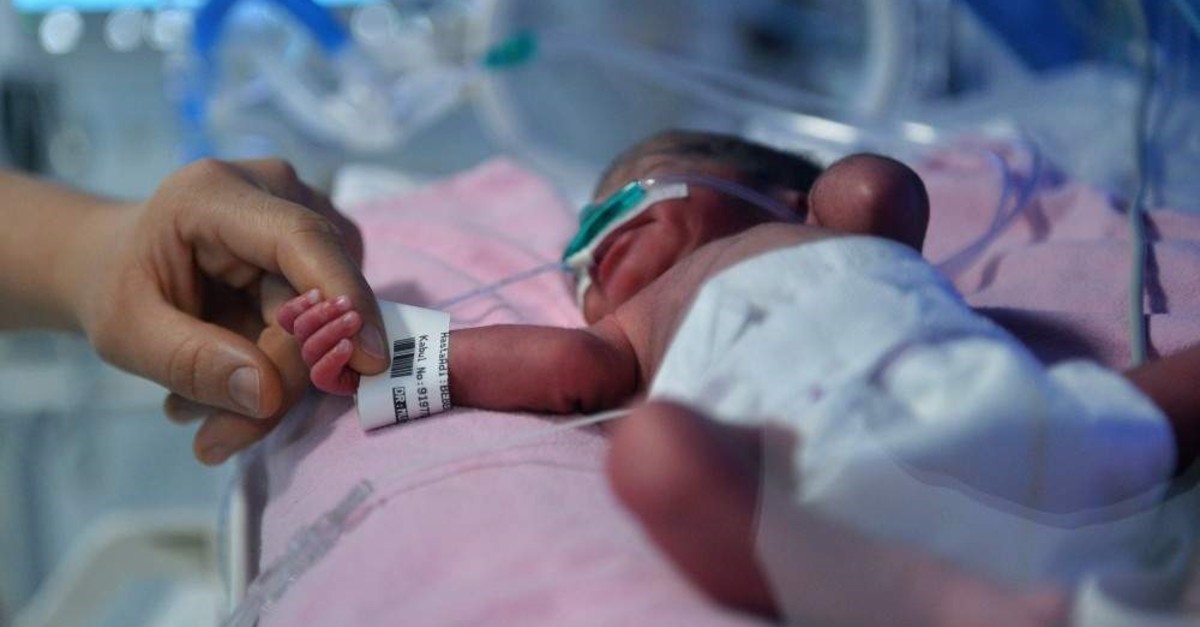 Their lives interrupted by civil war in their country, a Syrian couple found happiness in Turkey and the birth of their quadruplets instilled hope for a happier future. Abdulmalek and Nasreen Hammoud, whose families took shelter in Turkey after fleeing Syria's Aleppo five years ago, welcomed their quadruplets at a hospital in the southern Turkish province of Mersin on Monday. The quadruplets named Recep Tayyip, Emine, Muhammet and Zeynep were the first quadruplets to be born at Mersin City Hospital and are currently staying at the hospital after being born prematurely.

The proud father, Abdulmalek told Anadolu Agency (AA) that they already have one child and were surprised when they found out that they would have quadruplets. "I first thought of how I would be able to afford caring for all of them, but I believe Allah will help us. We will be challenged to care for them and will be tired but we are very happy," he said. He said they "went through very bad days" back in Syria but "found life again" in Turkey. "I hope my country will return to its old state and I will go back there with my family," he says.

The glowing mother, Nasreen said that she was very happy and "can't wait to reunite" with her children who are currently in an incubator.