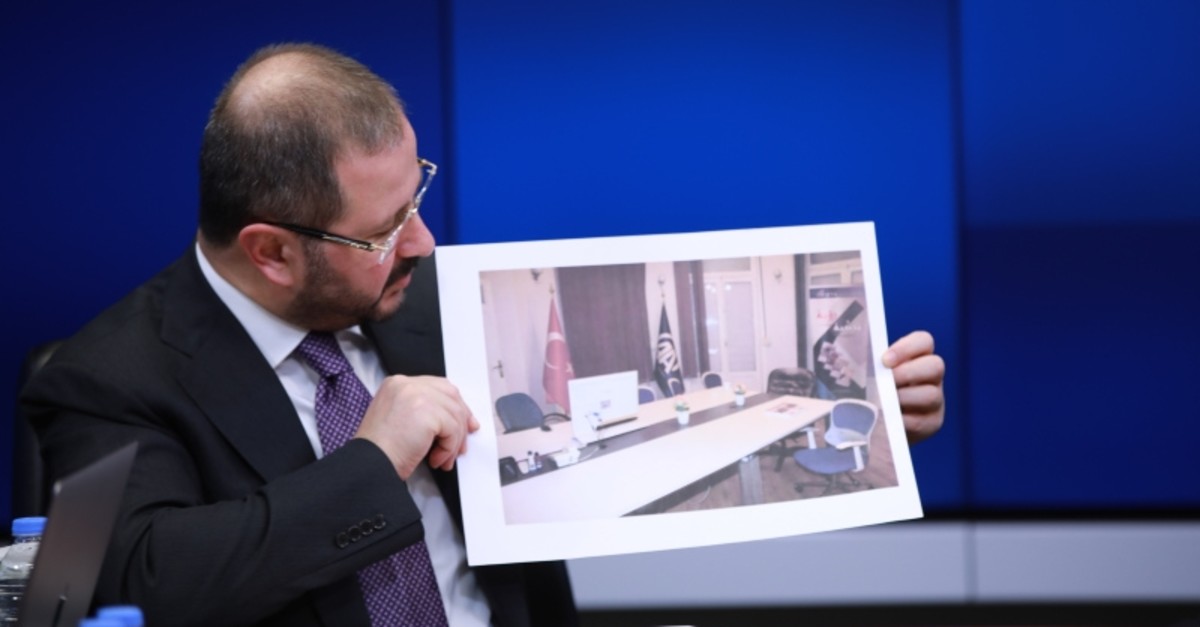 One of four employees of Turkey's official Anadolu Agency detained in a raid by security forces in Egypt has been released, the company's general manager said on Thursday. BBC's Cairo Bureau editor Safaa Faisal also reported that the three other employees, Egyptian nationals, have also been ordered released by the Prosecutor General.

The development came a day after Turkey summoned a senior Egyptian diplomat to protest over the raid on Anadolu's Cairo office and the detention of the four people.

Ankara's relations with Cairo have been frosty since the Egyptian army ousted President Mohammed Mursi, the first democratically elected head of state of the country, in 2013. The two countries have also been at odds over maritime jurisdiction and offshore resources in the eastern Mediterranean.

"Hilmi Balcı, one of our four employees detained in Egypt, has been released. We expect the others to be released on bail," general manager Şenol Kazancı was quoted as saying by Anadolu.

Balcı is the only Turkish citizen among those who were detained, Anadolu said, without specifying the nationalities of the others.

Egypt's interior ministry has confirmed the raid and detentions, saying the location - which it said was a flat - had been used to produce false and "negative" information.

It accused Turkey and the Muslim Brotherhood of being behind "adverse activity" at the flat.

Turkey's Foreign Ministry condemned the raid as "an act of violence" against Anadolu. It later said that it had also summoned the Egyptian chargé d'affaires over the matter.