Israeli military adds Turkey on its 'list of challenges' 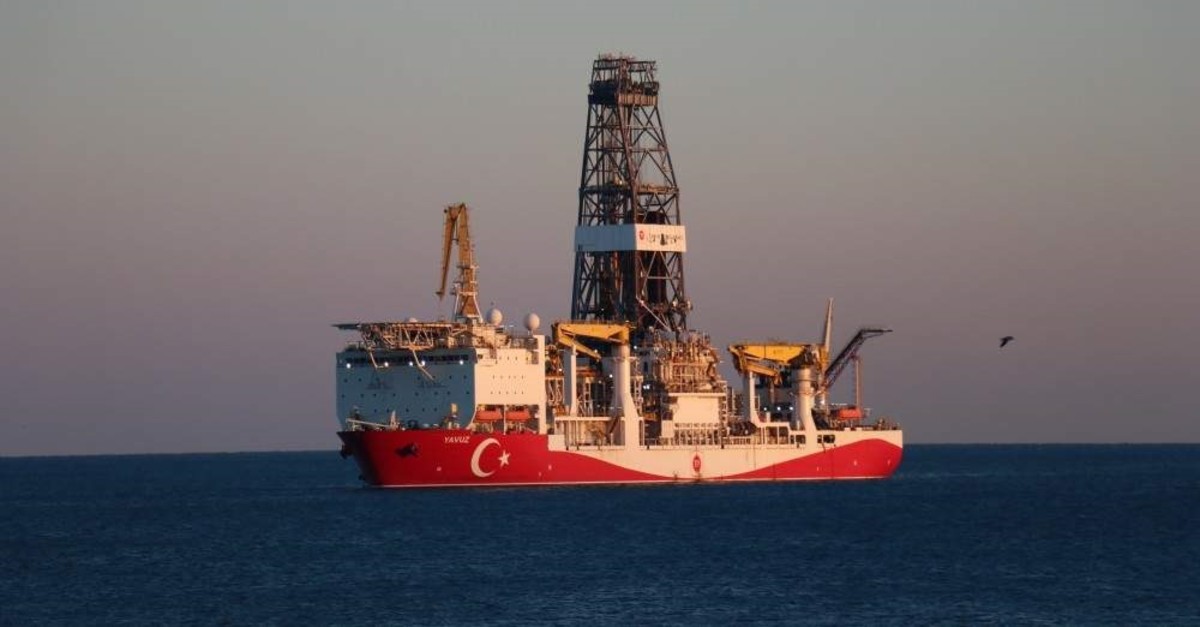 Israel's military has added President Recep Tayyip Erdoğan's policies in its "list of challenges" in an annual threat assessment for the coming year, the Times of Israel reported Wednesday.

Despite officially maintaining diplomatic ties with the country, Israeli Military Intelligence has included the policies of the Turkish leader on this report, the news article of the Times of Israel said.

It was stated that even though Turkey made it on the list, the military does not expect direct confrontation with the country, adding that Ankara's actions in the region have made it one of the top dangers to watch for this coming year.

The assessment, which is presented to Israeli decision-makers each year, did not detail any specific threat Turkey has toward Israel but rather indicated that policies pursued by Erdoğan were of concern.

Relations between Turkey and Israel drastically declined in 2010 after 10 activists were killed following an Israeli naval raid on a Turkish aid ship, the Mavi Marmara, en route to delivering humanitarian aid to the blockaded Gaza Strip.

The event caused an unprecedented crisis in the decades-long peaceful Turkish-Israeli relations. Both countries even gathered their diplomatic envoys following the massacre.

Turkish officials continue to criticize Israel's policies targeting Palestinians, including illegal settlements in the West Bank and Jerusalem and the humanitarian situation in Gaza.

Danon had also accused Erdoğan of dragging Turkey down an "imperialist path."

The most recent tensions, however, arouse when Turkey signed two agreements on maritime borders and security with Libya's U.N.-recognized government at the end of 2019. This agreement changed the power balance in the Mediterranean while Greece, the EU, Egypt, Israel and the Greek Cypriot administration did not hesitate to condemn the deals.

Furthermore, an Israeli vessel conducting research on the Turkish continental shelf off the coast of Cyprus was blocked by the Turkish navy early December, Israeli sources stated on Dec. 14.

European governments and Israel last year agreed to proceed with the so-called EastMed project, a $6 to $7 billion pipeline project that is expected initially to carry 10 billion cubic meters of gas per year. It is planned to run from Israel through the Greek Cypriot administration, the Greek island of Crete, onto the Greek mainland and into Europe's gas network via Italy. The signing of the EastMed pipeline came weeks after Turkey and Libya struck an accord.

The main problem with the project is its economic feasibility, and the gas to cover these costs has not yet been supplied.

According to the Greek daily To Vima on Jan. 2, the transfer cost of the natural gas is estimated to be three times lower if the pipeline passes through Turkey, instead of the route the EastMed project suggests. A Turkish official recently told Reuters there was no need to build the EastMed pipeline because the Trans-Anatolian pipeline already existed.