Syrian pound falls 33% against US dollar in 2 weeks 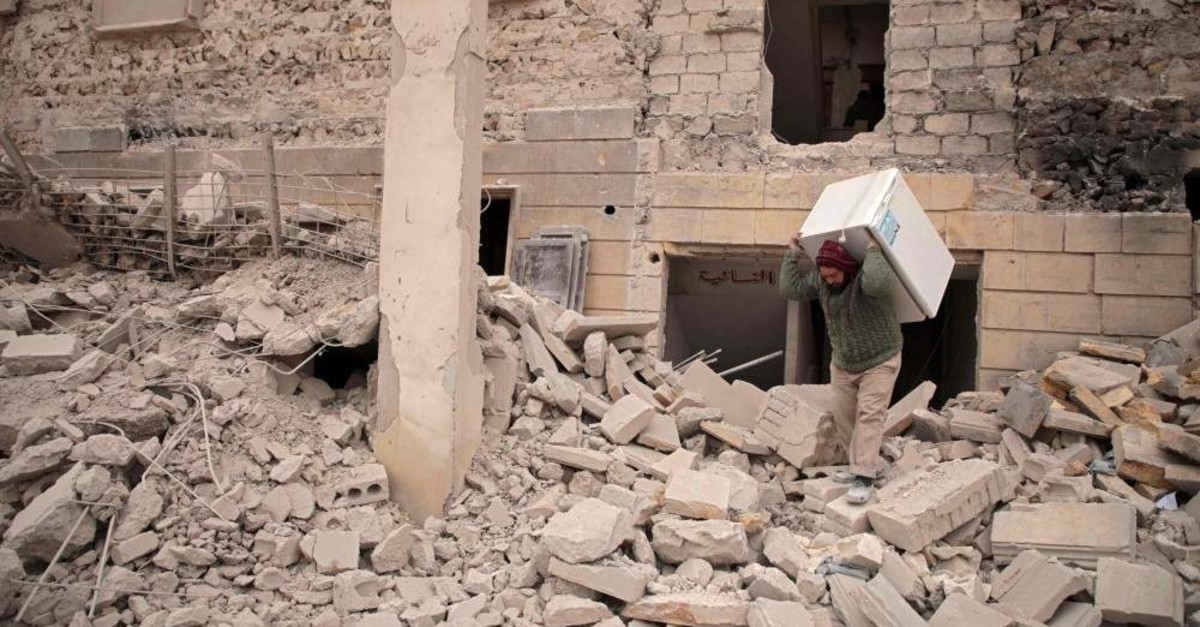 The Syrian pound fell a record 33% against the U.S. dollar in the last two weeks, as the devaluation of the country's currency has reached 2,453% against the dollar since the beginning of the civil war in Syria.

The economic crisis in Syria continues to worsen as the Bashar Assad regime resumes its strikes. Inflation is rapidly increasing in Syria due to the sharp decline in the Syrian pound.

On Jan. 1, $1 equaled approximately 900 Syrian pounds. Recent developments have caused a record decline in this figure, reaching 1,200 Syrian pounds to the dollar this week.

Other major factors in this decline have been sanctions on the Assad regime by the U.S. and Iran, protests in Lebanon against the government and Assad's investigations into well-known entrepreneurs amid Syria's domestic problems. Since 2011, Syria has faced sanctions from the U.S. and EU targetting several institutions and officials, including Bashar Assad and the energy sector.

Regime in no position to interfere

Abdurrahman Mustafa, chairman of the Temporary Government formed by the Syrian opposition, said, "The decline of the Syrian pound is quite normal under these circumstances. Syria's economy is going through a rough period. The regime's external debt has exceeded $200 billion. The fact that production is extremely low, the regime's foreign currency reserves have run out and the current debt situation has played a huge role in this sharp decline."

Mustafa pointed out that the events that are occurring in Lebanon, Iraq and Iran affected the Syrian pound's decline. "The regime is no position to interfere in the current economic situation. The regime exhausted all of its resources while fighting against its own people. The decline in the Syrian pound will have a negative impact on people's purchasing power and prices."

Mustafa has drawn attention to the fact that monthly salaries in the regions under regime control have decreased to approximately $50.

Speaking on the matter of the United States' Caesar Syria Civilian Protection Act, which is expected to impose more sanctions on the regime, Mustafa said, "In the case that this law becomes valid, the Syrian pound will lose more value day by day. Ninety percent of people live under the poverty line; they are having difficulties in meeting their basic needs."