At least 5 civilians killed in Russian airstrikes in Idlib 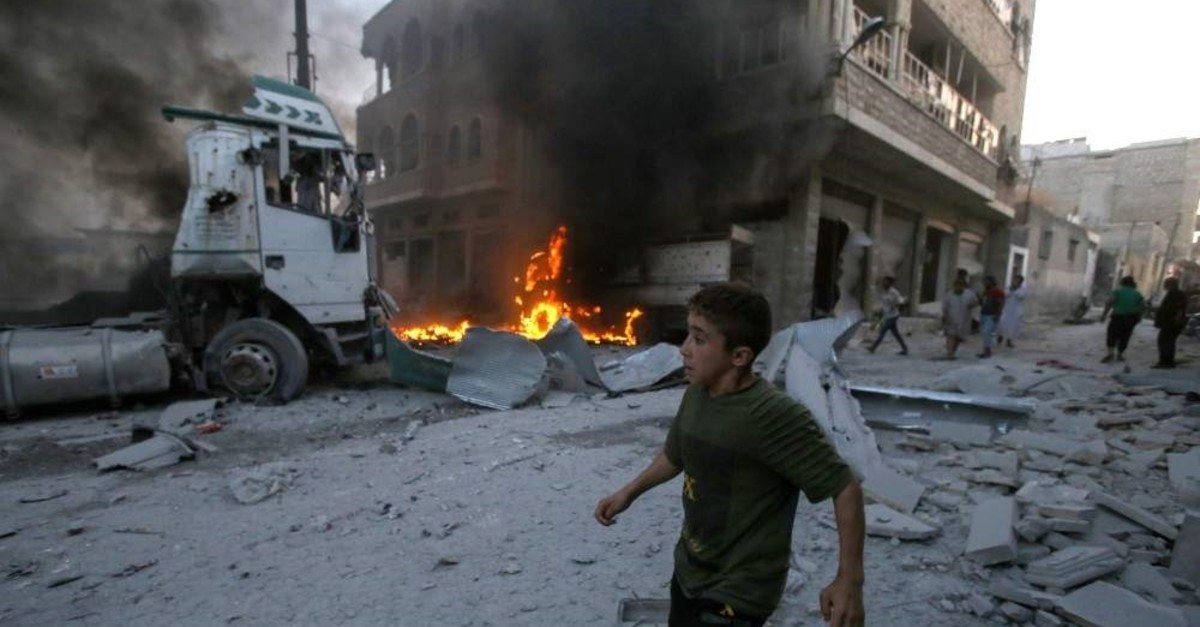 According to the Syrian opposition aircraft observatory, Russian warplanes targeted the rural areas of the northwestern Aleppo province in the morning.

The attack killed at least five people and injured nine others, said the White Helmets, a local civil defense agency.

Turkey has pushed hard for a cease-fire in Idlib after the region endured months of battering by forces loyal to the Bashar Assad regime and its allies.

Over 1 million Syrians have moved near the Turkish border due to intense attacks over the last year.
RELATED TOPICS