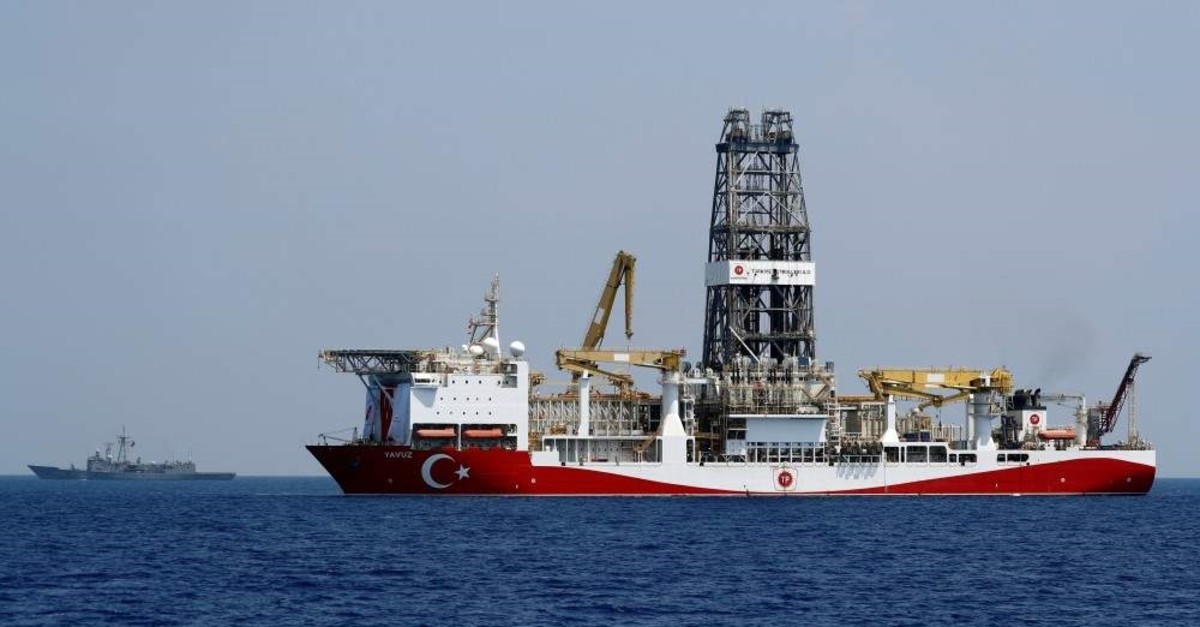 The president of the Turkish Republic of Northern Cyprus (TRNC) Tuesday said diplomatic methods should be used extensively in a bid to counter growing tensions in the Eastern Mediterranean.

Mustafa Akıncı's remarks came at the International Science Diplomacy Forum held in the capital Nicosia where he commented on the discovery of natural gas in the region and diplomatic ties with neighbors.

Akıncı stated that the region was at a crossroads with regard to the natural gas issue and Greek Cypriots had two alternatives: either maintaining diplomacy amid tension or moving toward cooperation in light of the scientific developments.

Ankara has consistently contested the Greek Cypriot administration's unilateral drilling in the Eastern Mediterranean, asserting that the TRNC also has similar rights to the resources in the region and that Ankara has the right to conduct hydrocarbon drilling there.

Referring to the agreement Greek Cypriots, Israel and Greece reached on the EastMed project earlier this month, Akıncı said the project was not based on any concrete scientific reality and said diplomatic efforts in the region should be initiated in a bid to resolve the dispute.

Turkey and the TRNC contest the unilateral claims of the Greek Cypriot administration and do not recognize the maritime border delimitation agreements signed with Egypt, Lebanon and Israel. The Turkish side views the waters on which the Greek Cypriots lay claim as disputed because they are overlapping with the continental shelf of the Turkish Republic.

The decades since have seen several attempts to resolve the Cyprus dispute, all ending in failure. The latest, held in Switzerland in 2017 with the participation of the guarantor countries Turkey, Greece and the U.K. came to an end without any progress.