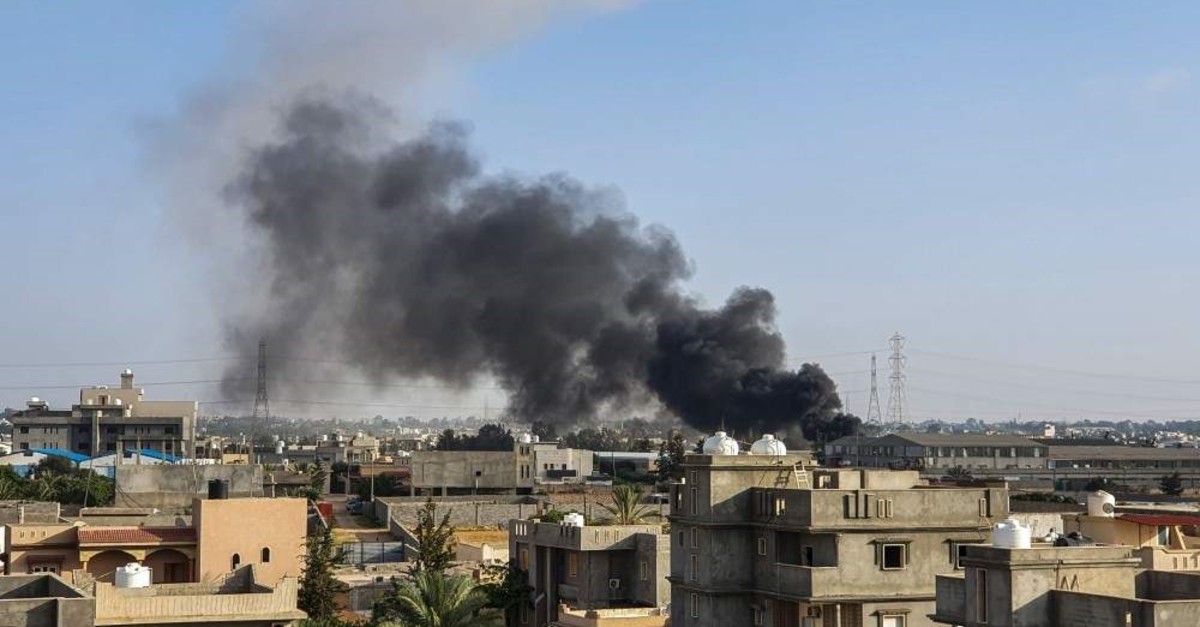 Libya's Mitiga International Airport reopened Thursday after flights were suspended when forces loyal to renegade commander Khalifa Haftar declared Tripoli and surrounding areas a "no-fly zone" and threatened to down any aircraft.

The airport's administration announced on Facebook it reopened and will share flight information after it was closed.

Ahmed Al-Mismari, the spokesman for Haftar's forces, said Wednesday on social media that the forces declared off-limit an area from Giryan, 120 kilometers south of the capital city, to Terhune city, 90 kilometers southeast and to Tripoli beach, including Mitiga Airport, which militias bombed with six Grad missiles earlier in the day.

The Government of National Accord (GNA) in Tripoli, had called on the U.N. to halt Haftar's "no-fly zone" declaration in the region.

On Sunday, Haftar accepted terms in Berlin to designate members to a U.N.-proposed military commission with five members from each side to monitor the implementation of the cease-fire.

Since the ousting of late ruler Moammar Gadhafi in 2011, two seats of power have emerged in Libya: One in eastern Libya supported mainly by Egypt and the United Arab Emirates, and the other in Tripoli, which enjoys U.N. and international recognition.

Haftar's military offensive against Libya's internationally recognized government has claimed the lives of more than 1,000 people since April last year.