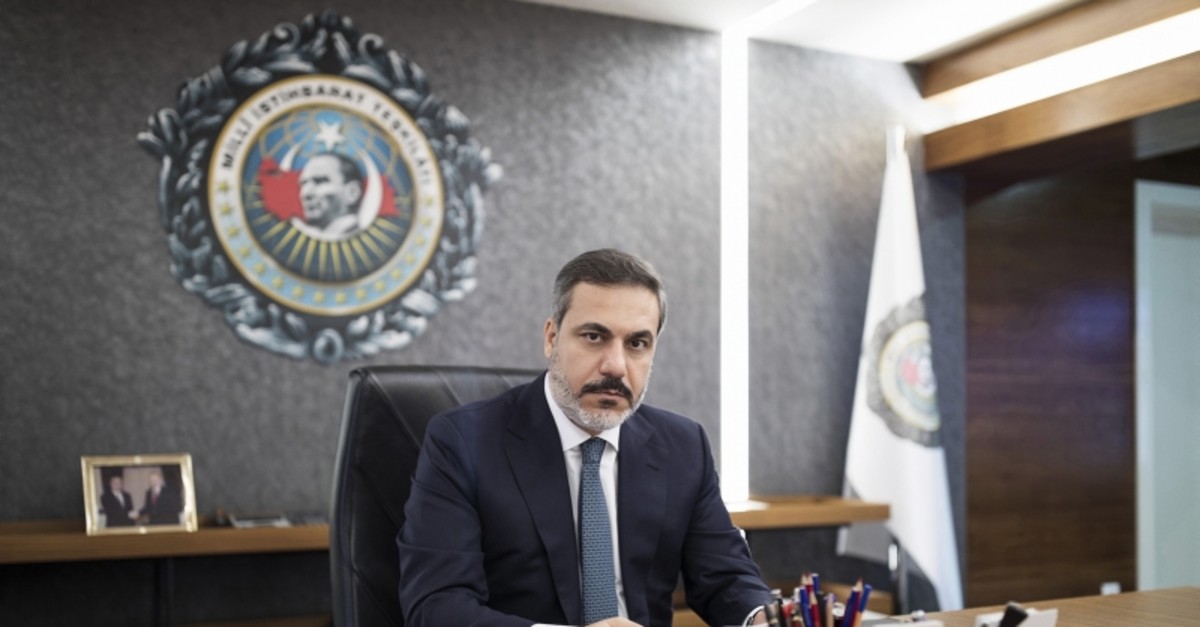 Israeli daily Makor Rishon, known for its favorable coverage of Prime Minister Benjamin Netanyahu, has published a libellous article against Turkey's spy chief, Anadolu Agency reported Tuesday, implying that he is next in line after assassinated Iranian Gen. Qassem Soleimani.

The article by Pazit Rabin with the headline "Sultan and Soleimani" resorted to mud-slinging attacks on Hakan Fidan, head of the Turkish National Intelligence Organization.

It drew so-called parallels between Fidan and Soleimani, a top Iranian general who was killed in a U.S. drone strike in Iraq, earlier this month.

It went on to say both were carrying out proxy wars on behalf of their countries in Iraq and Syria.

"Now that Qasem Soleimani is buried underground, it is time to focus on the conspiracies of his twin, Hakan Fidan," it said.