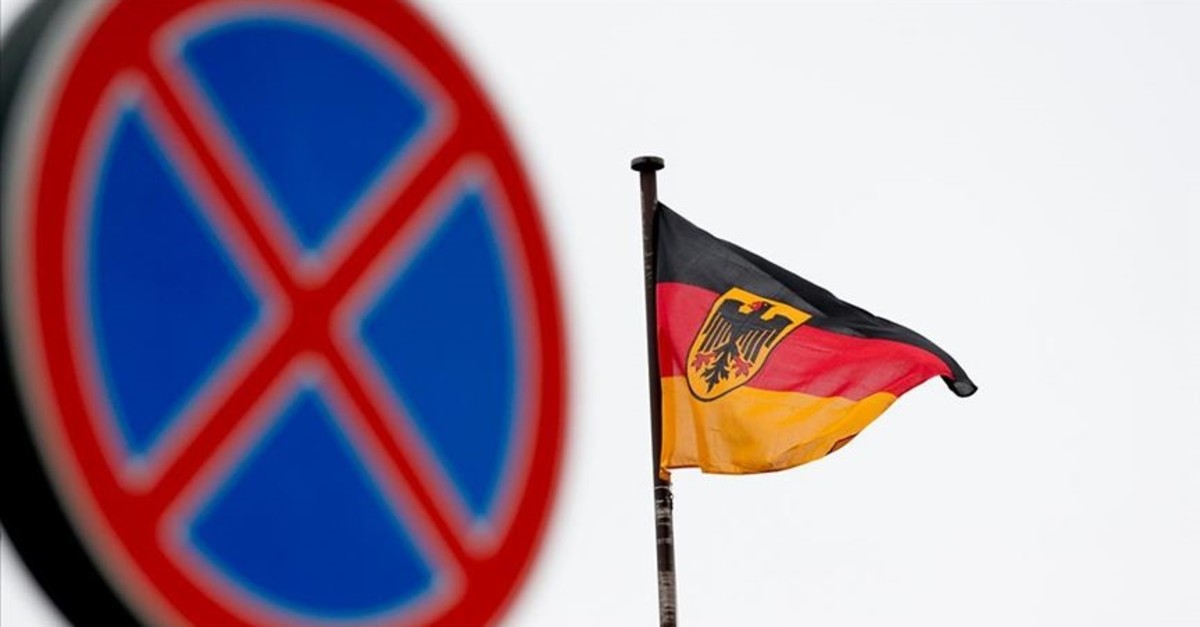 | AA File Photo
by Anadolu Agency Jan 29, 2020 8:48 am
The German government admitted Tuesday that its spy agencies still maintain contact with members of the Gülenist Terror Group (FETÖ), which orchestrated a failed coup attempt in Turkey in 2016.
Responding to a question in Parliament submitted by the opposition Left Party, the government confirmed Berlin's ongoing talks and cooperation with U.S.-based Fetullah Gülen's shadowy group and his followers, who are often referred to as Gülenists.
But Berlin declined to provide any information about these contacts, arguing that doing so could reveal sources and undermine the functional capability of the spy agencies, referring to the country's foreign intelligence agency the BND and domestic intelligence agency the BfV.
Left Party lawmaker Ulla Jelpke sharply criticized the government for hiding information from Parliament and stressed that Berlin's continued talks with FETÖ, mainly through its intelligence organizations, were an alarming development.
"It very much looks like the German government wants to keep its contacts with the Gülen network to have influence in a post-Erdoğan Turkey. Until then, German intelligence organizations would like to benefit from the confidential information acquired by this movement through a decadeslong campaign to infiltrate state institutions and through illegal eavesdropping," she said.
FETÖ-linked groups, often referred to as Gülenists in Germany, have long denied having a hidden agenda or pursuing any political goals and claim that they were only working for interreligious dialogue, education and cultural projects.
But court cases in Turkey have revealed that FETÖ and its leaders have built a secretive hierarchical structure and managed to infiltrate the key institutions of the military, police and judiciary to take control of the state.
FETÖ is classified as a terrorist organization by Turkey and its failed coup attempt in 2016 left 251 people martyred and nearly 2,200 injured.
The German government's tolerance toward the group and its reluctance to extradite key FETÖ suspects to Turkey including ex-generals, bureaucrats or prosecutors involved in plots against the democratically elected government has been a major source of tension between Berlin and Ankara in recent years.
Since the 1990s, Gülenists have managed to build a large network in Germany, and the group claims to have around 70,000 followers in the country.
Around 14,000 people with suspected ties to FETÖ have also arrived in the country after the failed coup attempt in Turkey, according to local reports.
Last Update: Jan 29, 2020 10:14 am
RELATED TOPICS