US envoy: Assault on Syria's Idlib pushes 700,000 toward Turkish border 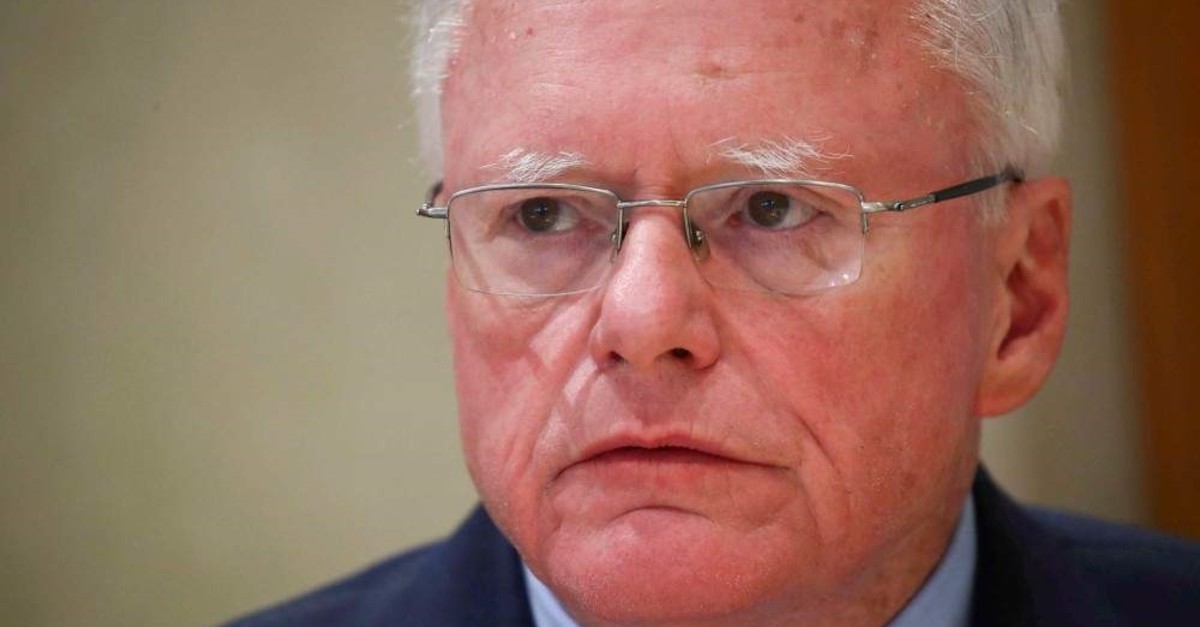 An assault on northwestern Syria's Idlib by regime forces in recent days has pushed some 700,000 people to flee toward the Turkish border, raising the specter of an international crisis, U.S. Special Envoy for Syria James Jeffrey said Thursday.

Backed by Russian air power, regime forces have rapidly advanced on Idlib since last week, upending an area where millions have taken refugee since the start of Syria's nearly nine-year war.

Jeffrey told a news briefing that Syrian regime and Russian warplanes had hit Idlib with 200 airstrikes "mainly against civilians" in the past three days.

President Recep Tayyip Erdoğan said Wednesday that Ankara was losing patience with the Idlib assault and would retaliate against any attack on its 12 observation posts in the area.