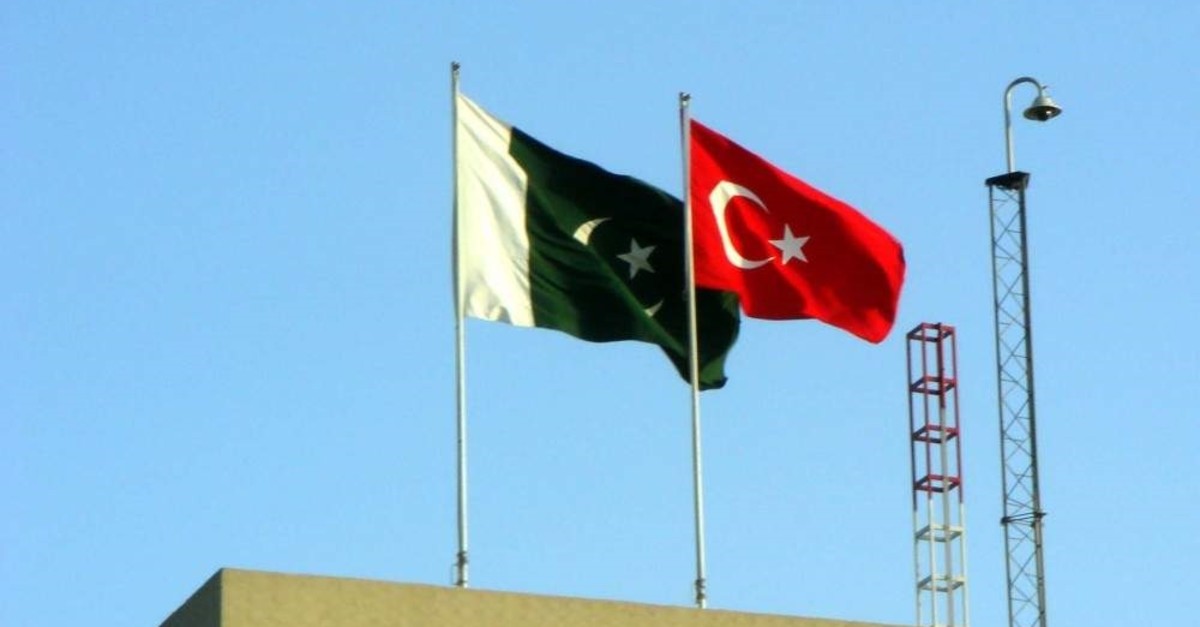 Pakistan on Thursday said a plan is being considered regarding the signing of an agreement with Turkey to allow dual citizenship for citizens of the two countries.

This came during a meeting between Pakistan Interior Minister Ijaz Ahmad Shah and Turkish Ambassador to Islamabad Ihsan Mustafa Yurdakul, according to a statement issued by Pakistan's Interior Ministry.

According to the statement, the Turkish ambassador on behalf of his government proposed both countries sign an agreement to allow dual citizenship for their citizens.

"In response to this, the minister said the draft is under consideration and the Ministry of Foreign Affairs is on board with us. We hope to reach a mutual conclusion soon," it added.

Shah also welcomed the establishment of mutual training programs and the upgrading of law enforcement equipment with Turkey.

"The minister for the interior welcomed the initiative of introducing a patrolling force in collaboration with ICT Police based on the model of the Dolphin force introduced in Lahore," the statement said.

The ambassador and minister also mutually agreed on continuing the training programs being held to improve the capacity of the workforce.

Pakistan's interior minister was also informed that the Turkish Consulate under construction in the southern city of Karachi will be Turkey's largest in the world.

Shah also extended condolences to the ambassador for the losses in the recent earthquake.