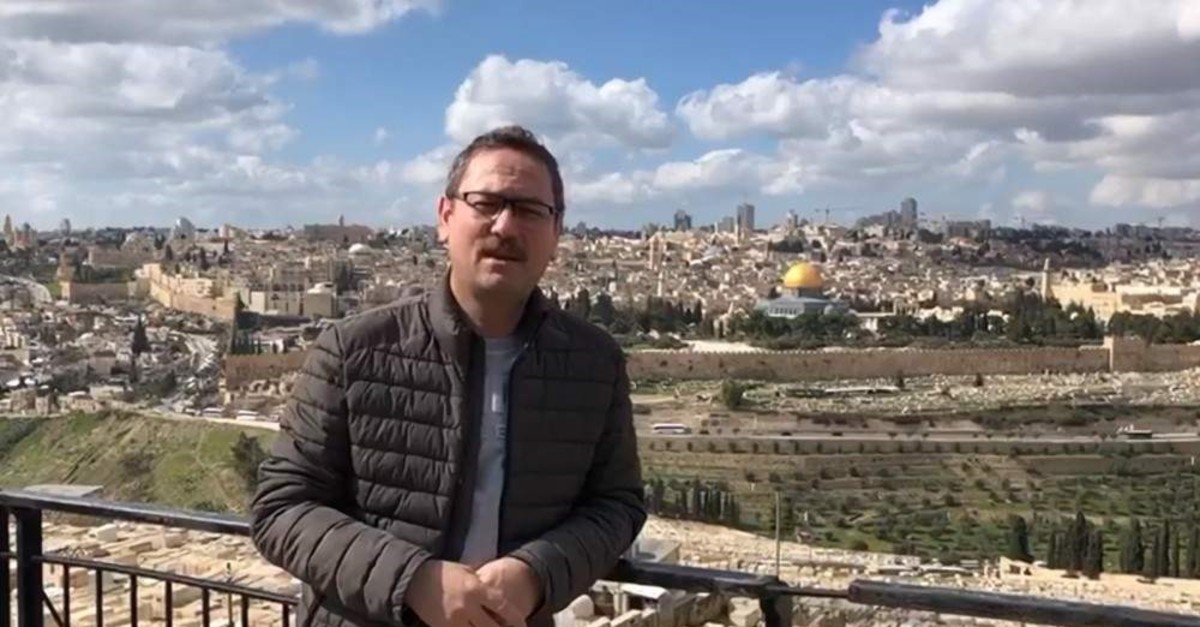 Mayor Kartoğlu was detained with his wife and children for five hours at Ben Gurion Airport, he said in a statement.

"Me, my wife and my children were detained on Jan. 31 by Israeli authorities after boarding the plane to Istanbul at Ben Gurion Airport in Tel Aviv following a visit to Jerusalem," Kartoğlu said, adding that the authorities did not explain the reason behind their five-hourlong detention.

The mayor's children were extremely concerned and afraid during the detention, he said. Kartoğlu argued that the detention was arbitrary and unlawful, condemning the Israeli authorities for their action.

This is not the first time that Israeli authorities have detained Turkish citizens without cause.

Although Israeli-Turkish relations have improved in recent years following a period of tensions over the blockade on Gaza and treatment of Palestinians, Turkish citizens visiting Israel are still subject to random questioning by Israeli authorities.

Israel's informal policy of deportation, visa rejection, arbitrary detention and keeping Turkish nationals waiting for no reason at airports have failed to discourage hundreds of visitors.

Though Israel detains people from other nationalities as well, Turkish citizens make up most of the headlines, as Ankara is the most outspoken critic of Tel Aviv for its policies against Palestinians
Last Update: Feb 02, 2020 11:55 am
RELATED TOPICS