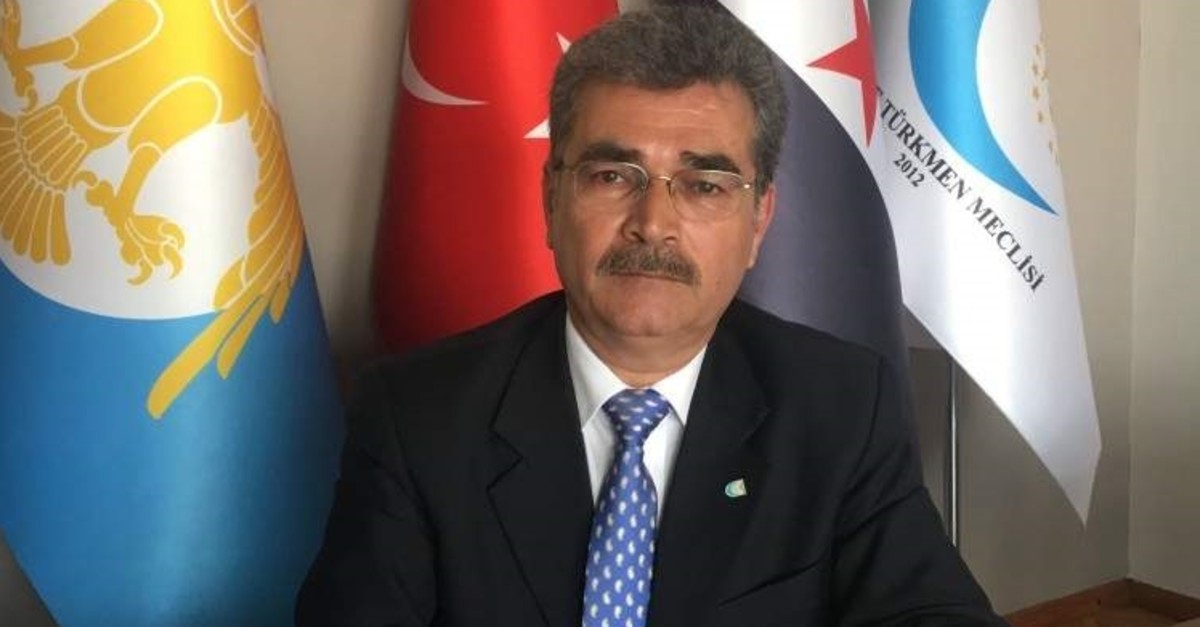 The Syrian Turkmen Assembly Monday expressed its condolences for Turkish soldiers killed in shelling by the Bashar Assad regime west of Saraqib in Syria's Idlib.

Releasing a press statement on the regime shelling targeting Turkish soldiers in Idlib, Syrian Turkmen Assembly President Muhammad Vecih Cuma said that these attacks prove the regime's strategy to escalate the tension despite the Astana and Sochi diplomatic processes.

"Regime attacks are footsteps of a new humanitarian drama and a new migration wave from Idlib. Traitor Assad aims to capture Idlib by targeting civilians and residential places in the region. Therefore, Saraqib has a big strategical importance for the regime," he said.

"The Turkish Armed Forces (TSK) take steps to provide security in the region by establishing new military points. TSK and the Syrian National Army (SNA) will prevent cruel Assad and his backer Russia's evil plans. Our priority is to protect innocent civilians in Idlib as it was in the operations of Peace Spring, Olive Branch and Euphrates Shield. Our struggle will continue until completely eliminating all aspects of terror from our lands. We side with TSK and SNA against all these developments," he added.

Underlining that both Syrian people and Turkey do not want further migration waves or humanitarian crises, Cuma said that the historical brotherhood of the Turkish and Syrian people will be victorious against those who try to escalate the tension in the region.