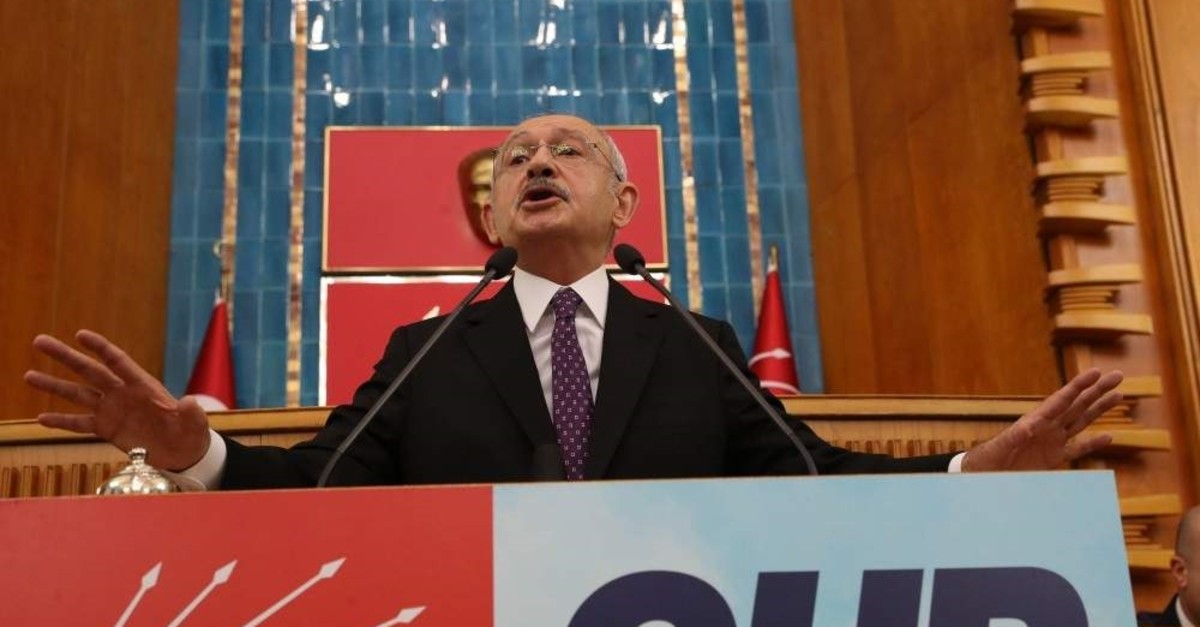 Lawyer Celal Çelik had "extraordinarily intense" contact with 54 FETÖ suspects who face charges for being members of the terrorist group, which was behind the July 15, 2016, failed coup attempt.

The suspects include FETÖ-linked judicial members, lawyers and gendarmerie and police officials.

Çelik allegedly held phone calls with the suspects, according to an indictment prepared by the Istanbul Prosecutor's Office, which gives details about the calls.

For instance, he had 461 phone conversations with Abdullah Kaya, who visited former Lt. Gen. Metin İyidil, who is serving a life sentence for his involvement in the FETÖ-led coup attempt in Sincan Prison in Ankara. He also talked for a total of 10 hours in 659 separate calls with former finance ministry inspector Hamza Kaçar since 2012.

Previous investigations revealed that Çelik was in close communication with Fatih Gürsul, a former adviser to Kılıçdaroğlu, in early 2014 when the case known as the National Intelligence Organization (MİT) trucks took place. Gürsul also communicated with known FETÖ members in the U.S. via Bylock, an encrypted communication application for smartphones used almost exclusively by FETÖ members. Gürsul forwarded Kılıçdaroğlu's emails to his FETÖ superiors in the U.S. Gürsul, an academic at Istanbul University, was detained on Dec. 6, 2016, for FETÖ membership.

Çelik is known to have canceled his subscription to the Digiturk television platform in late 2015 for suspending the broadcast of TV channels linked to FETÖ, STV, Kanaltürk, Bugün TV and S Haber. Many people linked to FETÖ had canceled their Digiturk subscriptions at the time. All of FETÖ-linked TV, radio channels and newspapers were seized by the state after the deadly coup attempt.

A parliamentary committee report prepared after the coup attempt noted that there had been "a unity of purpose" between Kılıçdaroğlu and FETÖ, a claim rejected by the main opposition leader and his party.