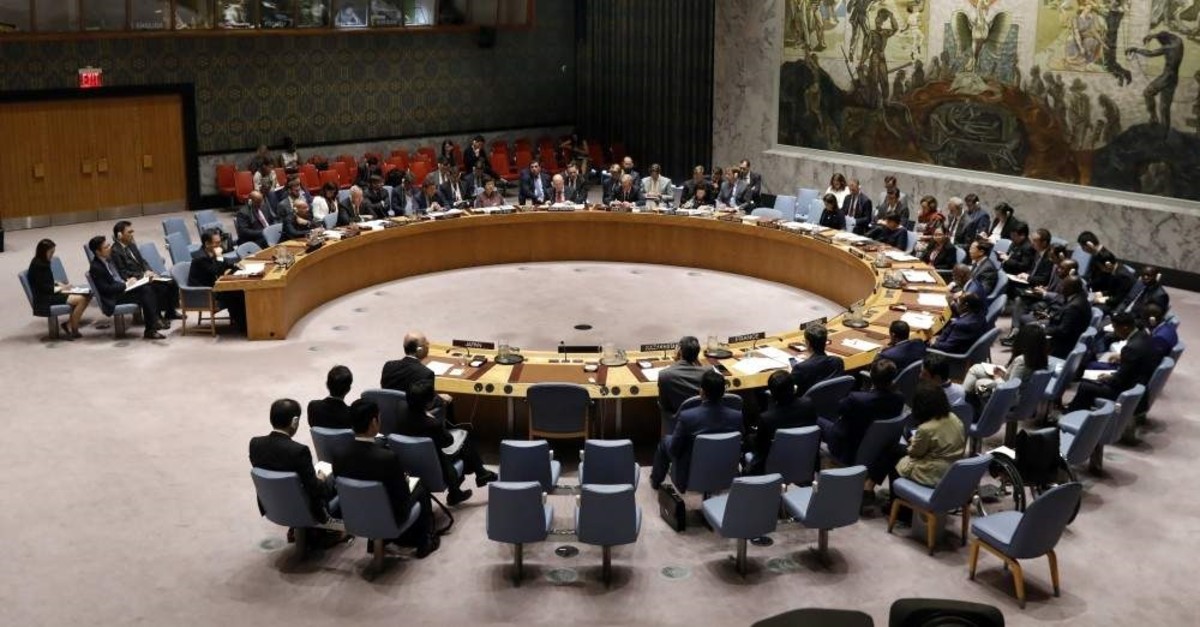 The U.N. Security Council will meet Thursday for an emergency session on Syria following clashes between the Turkish military and Syrian regime forces, diplomats said Wednesday.

They said the meeting, which will be open to the public, was requested by the United States, France and Britain.

The U.N. envoy for Syria, Geir Pedersen, is expected to report on the situation in Idlib, the northwestern Syrian province where the two armies clashed on Monday, the diplomats said.

In the Idlib region where a humanitarian crisis has already unfolded due to regime attacks on residential buildings and civilians, Syrian regime forces and the Turkish military have been engaging in direct clashes in recent days. Early Monday, the regime shelling of Turkish positions killed at least seven Turkish soldiers and one military staff person. In retaliation, Turkey struck more than 50 targets and killed 76 Syrian soldiers. The exchange between the two forces was their deadliest clash since Ankara sent troops to Syria in 2016.

An offensive by the Damascus regime, backed by Russian air power, against the last stronghold of opposition groups has drawn strong warnings from President Recep Tayyip Erdoğan.

"If the regime does not pull back, Turkey will be obliged to take matters into its own hands," Erdoğan said in Ankara Wednesday.

The escalating tension further tested the uneasy coordination between Russia and Turkey, the two main foreign brokers in the Syrian conflict, which back opposing sides.

Under a 2018 deal with Russia, Turkey set up 12 military observation posts in Idlib aimed at preventing a full assault by Syrian regime forces.

On Tuesday, U.N. Secretary-General Antonio Guterres called for a "cessation of hostilities" between Turkey and the Syrian regime, calling the fighting an "extremely worrying" escalation.