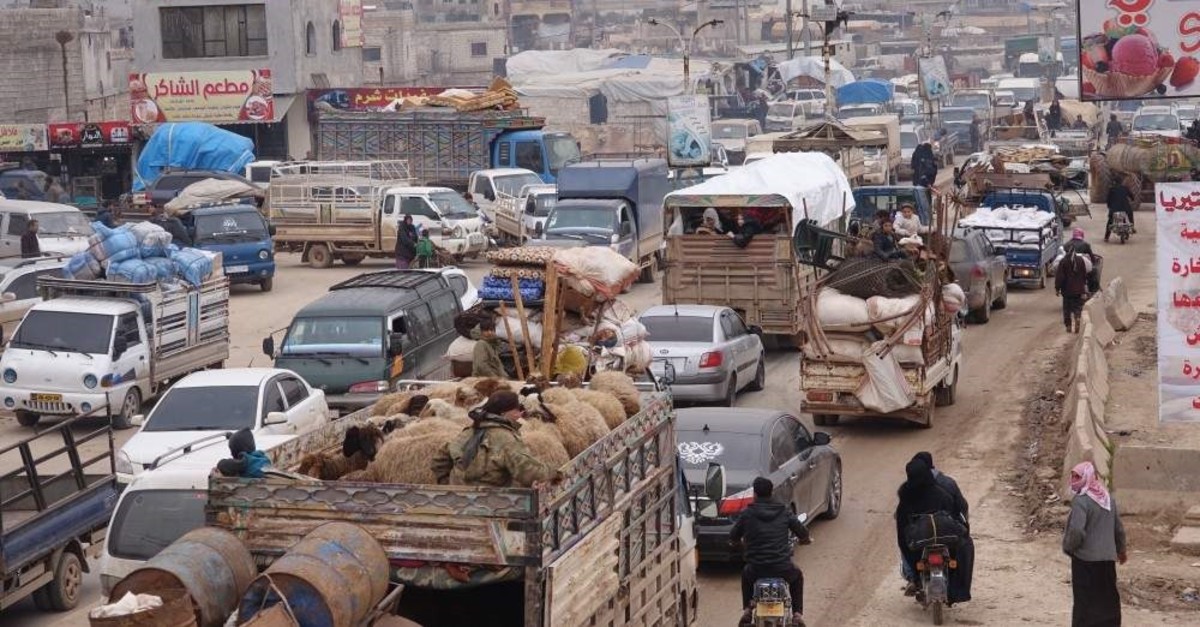 The U.N.'s Independent International Commission of Inquiry on the Syrian Arab Republic cited reports of "attacks on civilian infrastructure, including schools, markets, and medical facilities" in the last two weeks.

"The deliberate and systematic targeting of hospitals follows a pattern already documented by the commission and may amount to war crimes," it said in a statement.

Several hospitals "have been hit and have been either partially or fully destroyed in ... the space of just a few months," said Cristian Reynders, the nongovernmental organization's project coordinator for northern Idlib.