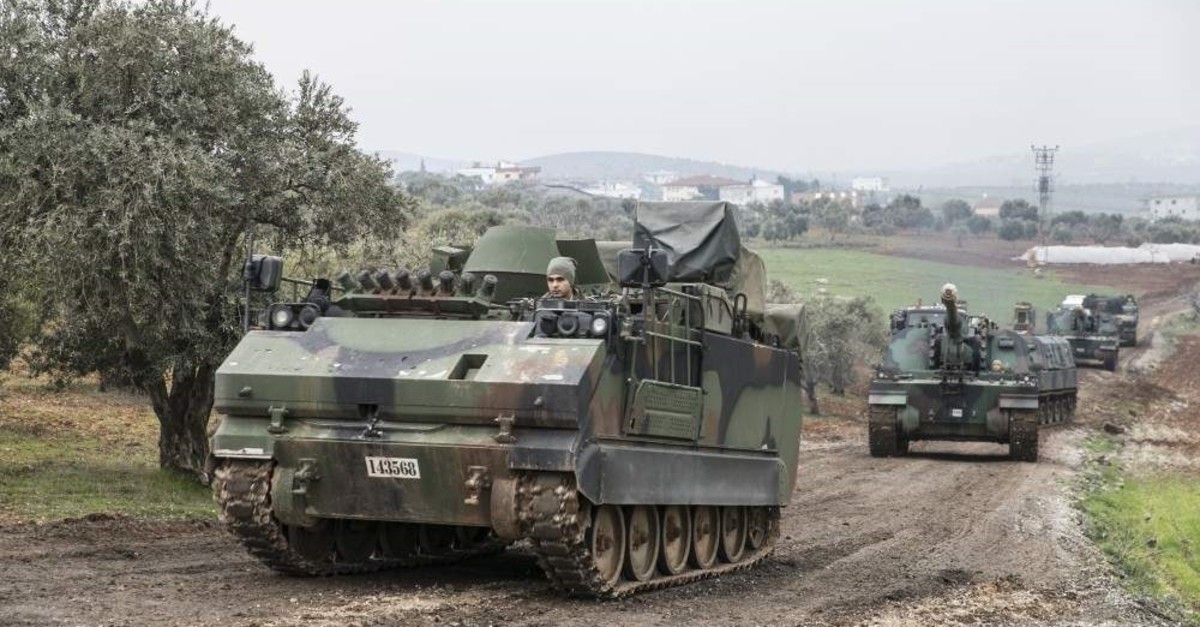 Russia said Thursday that close coordination with Turkey and Iran on the ground in Syria continues.

"There has recently been a dangerous increase in tension and a surge of violence in Idlib," the Russian foreign ministry said in a statement on its website.

However, Russia continues to closely coordinate with Turkey and Iran on the ground in Syria, it added.

It also said that a number of Russian and Turkish military specialists had been killed in Syria, without providing any further details.

The ministry said that in mid-January, Russian and Turkish militaries made a new attempt to impose a cease-fire in Syria's Idlib de-escalation zone, but "terrorists ... ramped up their attacks."

"The number of dead and wounded among Syrian servicemen and civilians outside the de-escalation zone has grown into the hundreds. Russian and Turkish military specialists have died tragically," the statement added.