At least 647 civilians killed or injured in Libyan crisis in 2019 amid gradual deterioration, UN says 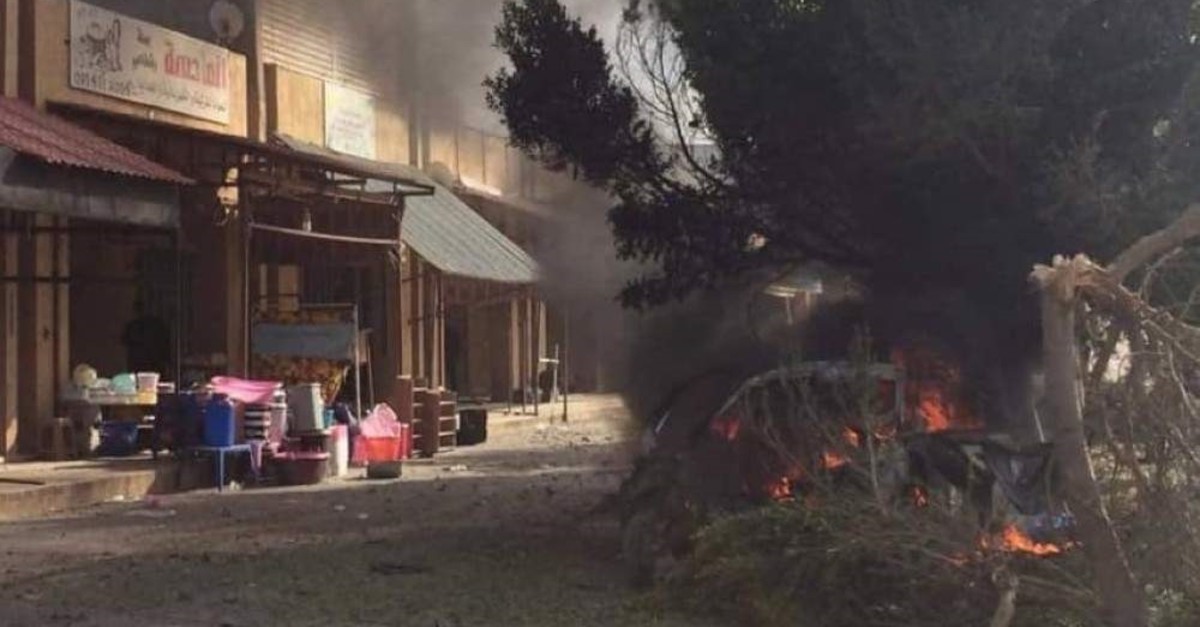 Civilians struggling due to the Libyan crisis face a gradual deterioration of the already dire humanitarian situation as conflicts spike, causing people to flee and live devoid of basic needs, the U.N. highlighted. So far this year, 647 people have been killed or injured due to the ongoing conflict and clashes between rival groups.

"Around 39% of all people in need – 893,000 people – have acute humanitarian needs as a result of exposure to physical and mental harm, a partial or total collapse of living standards and basic services, and increased reliance on the use of negative coping strategies," a U.N. report of January stated, adding that this number includes 212,000 women and 268,000 children.

The U.N. stated that it remains concerned about the continued impact of fighting in Libya on civilians with rocket attacks and heavy artillery shelling conducted on Feb.5, in the Abusliem and Salaheddine districts of Tripoli when forces loyal to putschist Gen. Khalifa Haftar killed 30 and injured further 33 in Tripoli.

Furthermore, a medical team trying to help civilians were targeted in shelling last week, constituting the third attack on health staff and facilities this year. Two of them were killed while five were injured, according to the World Health Organization (WHO).

The U.N. estimates that around 749,000 people are affected by the crisis going on in and around the Libyan capital. Accordingly, internal displacement surged by 80% in 2019 due to conflict, with 343,000 people now displaced across the country.

Half of the people in need are concentrated in the areas of Tripoli, Ejdabia, Misrata and Benghazi.

Since the ousting of late ruler Moammar Gadhafi in 2011, two seats of power have emerged in Libya: one in eastern Libya supported mainly by Egypt and the United Arab Emirates and the Government of National Accord (GNA) in Tripoli, which enjoys U.N. and international recognition.

Ongoing clashes between the two rivals have left thousands displaced while basic services including access to health and electricity have been interrupted.

Adding up to the worsening situation, the two parties ended negotiations for peace last week without reaching a cease-fire in Geneva.