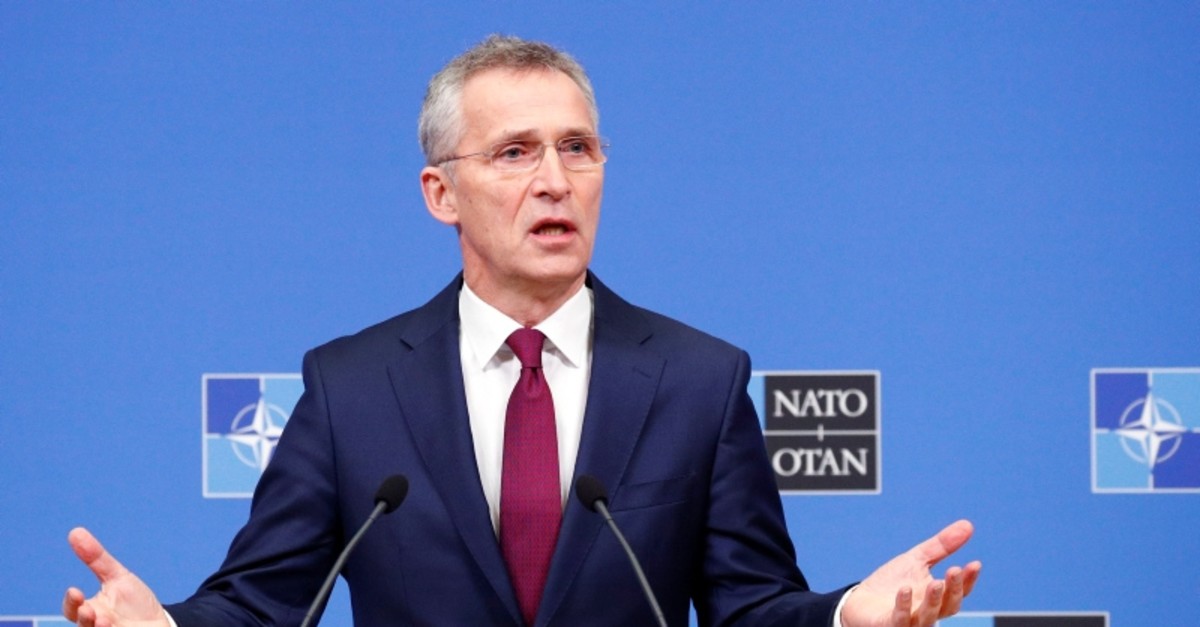 The chief of the NATO alliance condemned the deadly Bashar Assad regime attacks in Idlib, an area of northwestern Syria supposed to be under a cease-fire.

"We have seen indiscriminate shelling of civilian targets, and we condemn this because we condemn indiscriminate attacks against civilians," NATO Secretary-General Jens Stoltenberg told reporters ahead of a NATO defense ministers meeting that starts Wednesday.

"I'm very concerned about the situation in Idlib because we have seen horrendous attacks against civilians. We have seen, again, that hundreds of thousands of people have been forced to flee," he added.

Stoltenberg also called on the Assad regime and Russia to stop attacks in Idlib and stated that the issue is expected to be raised at the defense ministers' meeting.

"We call on Assad and on Russia, because Russia provides support to the regime, to stop these attacks, to respect international law and to fully support the U.N. efforts to try to find a peaceful solution," he said.

In September 2018, in Sochi, Russia and Turkey agreed to turn Idlib into a de-escalation zone in which acts of aggression are expressly prohibited.

Stoltenberg's call echoed concerns raised by President Recep Tayyip Erdoğan who has condemned the Assad attacks on Idlib civilians and Turkish troops stationed there under a de-escalation pact with Russia.

Erdoğan has also urged Russia, Assad's ally, to uphold the Astana and Sochi peace processes for Syria and to do more to halt the attacks.

On Monday, five Turkish troops were killed and five more injured in shelling by regime forces in Idlib; likewise, seven Turkish soldiers and a civilian contractor working with the Turkish military were killed in a similar attack last week.

The Turkish troops are in Idlib, nominally a cease-fire zone according to a deal between Turkey and Russia, as part of an anti-terror and peace mission.