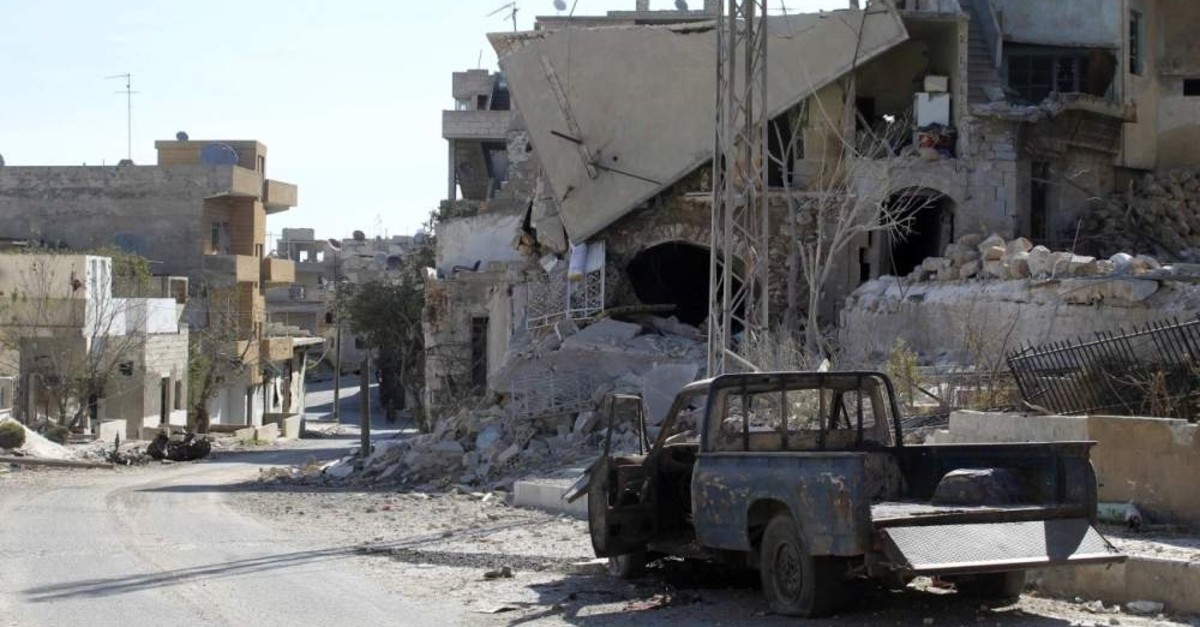 The Assad regime and the YPG/PKK terrorists sat on the negotiating table in the Russian base located in the Syrian port city of Latakia, a report said Wednesday.

Russia convinced the regime and the YPG/PKK to discuss issues at the Hmeimeem Airbase, Türkiye daily reported.

The two sides agreed to establish joint commissions on the constitution, administration, education and military issues, the report said, noting that regime ministers will also take part in these commissions.

The head of Syrian intelligence Ali Mamluk reportedly participated in the meeting.

The regime and the YPG/PKK terrorists are also expected to discuss oil revenue, the report said.

The YPG had previously negotiated with the Assad regime under Russia's initiation but the talks had failed.

A proposal regarding the participation of YPG forces in the Assad regime was discussed before, however, a common ground could not be reached.