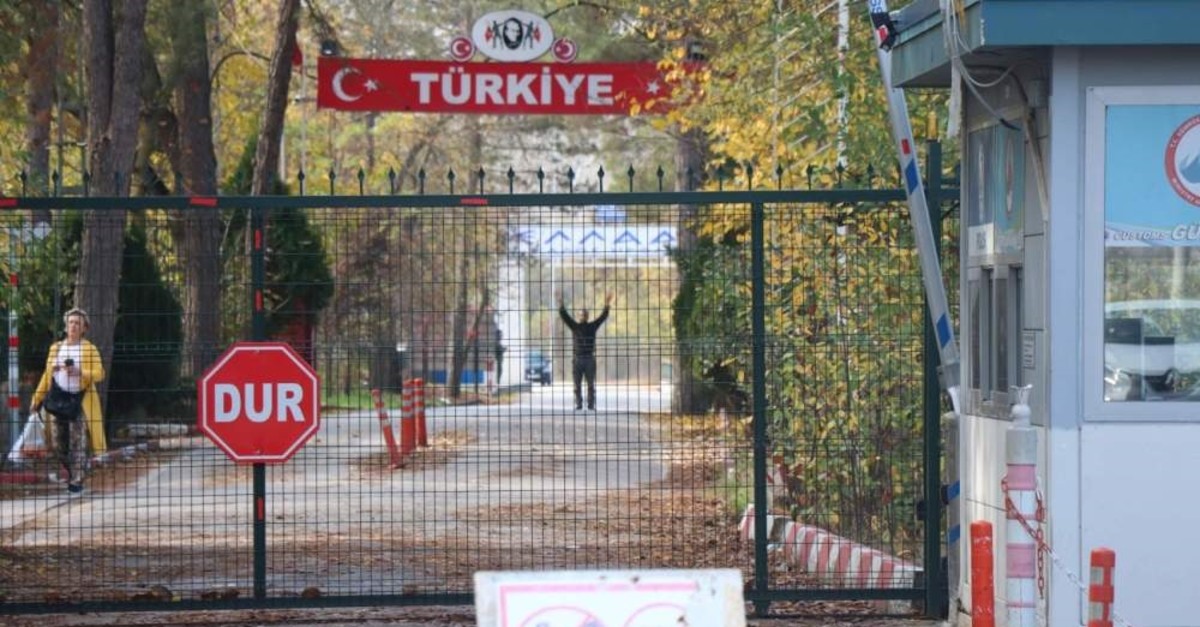 Turkey on Wednesday repatriated a terrorist of German citizenship to their home country, the Interior Ministry said.

It did not specify which terror group the fighter belonged to, but in recent months, many Daesh terrorists have been returned to their home countries.

The issue of the handling of Daesh members and their families detained in Syria, including foreign members of the terror group, has been controversial, with Turkey arguing foreign-born terrorists should be returned to their countries of origin.

Ankara has said several European countries resisted its efforts to send Daesh/ISIS members back to their countries, but that it will nevertheless press forward.

Over the course of 2019, Turkey deported almost 780 foreign terrorists back to their countries of origin, Interior Minister Süleyman Soylu said ahead of the new year.