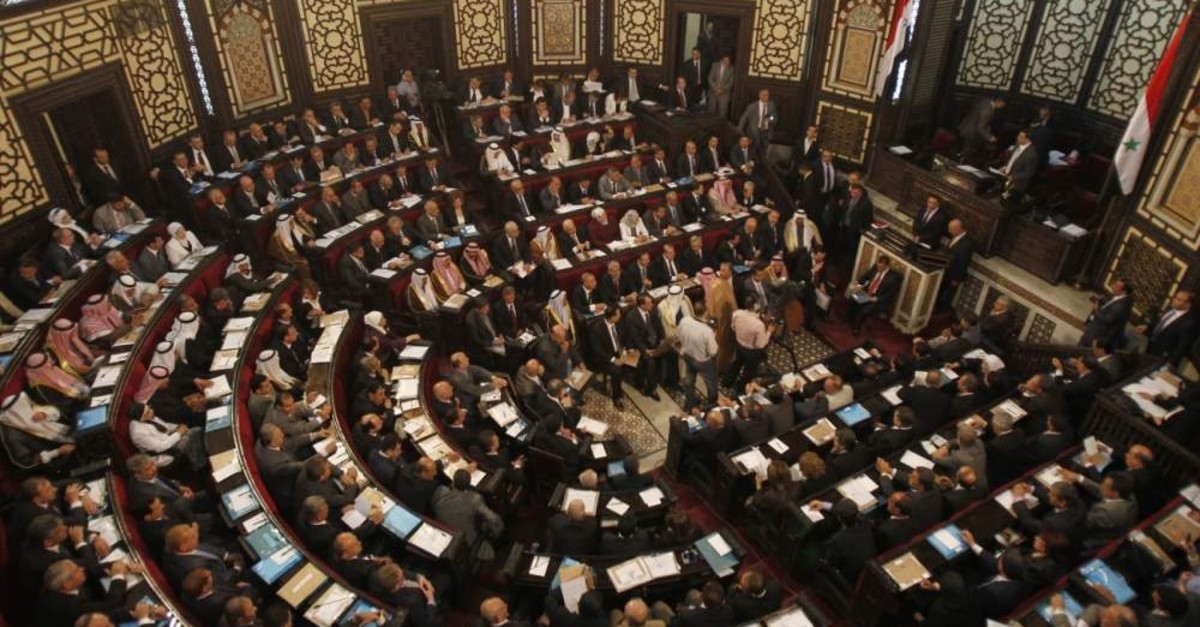 The Bashar Assad-regime controlled parliament on Thursday recognized the 1915 events in Turkey as "genocide." Tensions are running high in Syria's northwestern Idlib province after the regime killed 13 Turkish soldiers and a civilian contractor in two attacks in the past weeks.

The controversial decision was made just a day after President Recep Tayyip Erdoğan announced that the Turkish military will hit all targets deemed a threat to its observation posts in opposition-held Idlib and accused the Assad regime of committing a massacre against civilians in Syria.

The regime is criticized for carrying out strikes on residential areas, hospitals, schools and civilian infrastructure, which left at least 200,000 civilians dead and displaced millions of Syrians.

Turkey's position on the events of 1915 is that Armenians in eastern Anatolia died after some sided with the invading Russians and revolted against Ottoman forces. A subsequent relocation of Armenians resulted in numerous casualties.