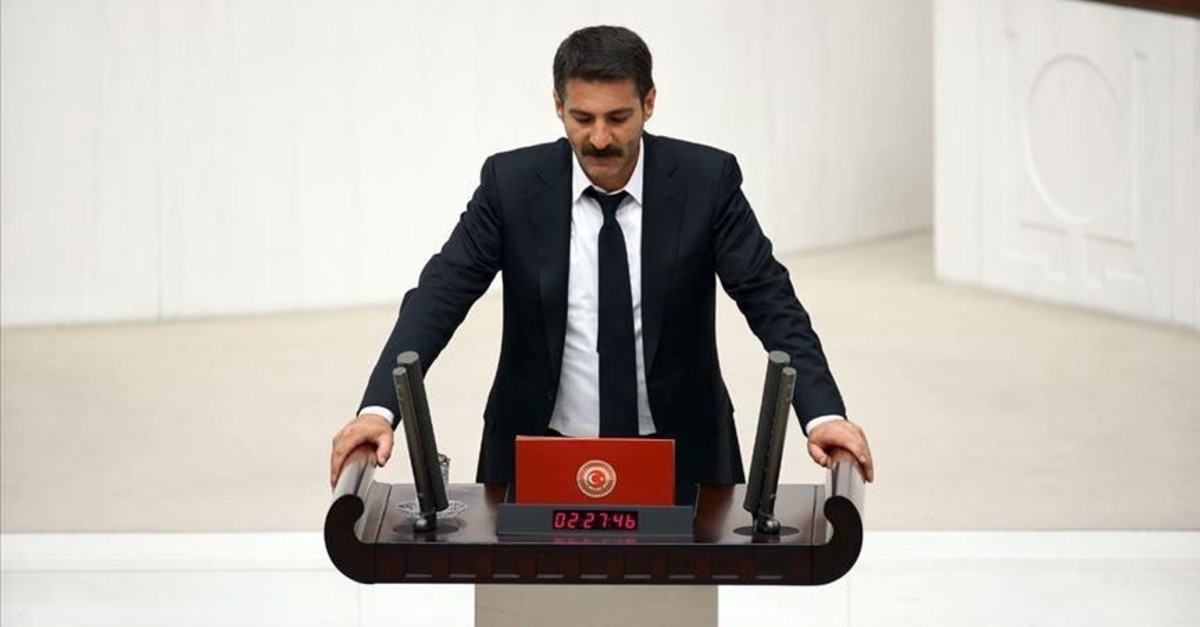 Y.D. was allegedly responsible for recruiting members to the terrorist organization.

Police detained the terrorist in Sarısaç's vehicle, which had been recorded by security cameras in the area. 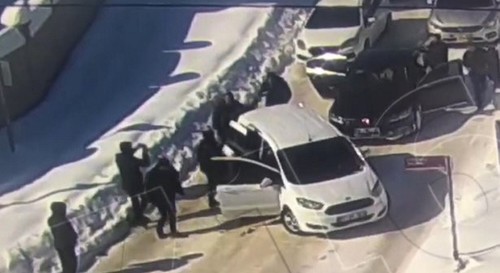 The HDP, long facing public reaction and judicial probes over its ties to the PKK, is under pressure due to the growing civilian protest movement launched by mothers and local families.