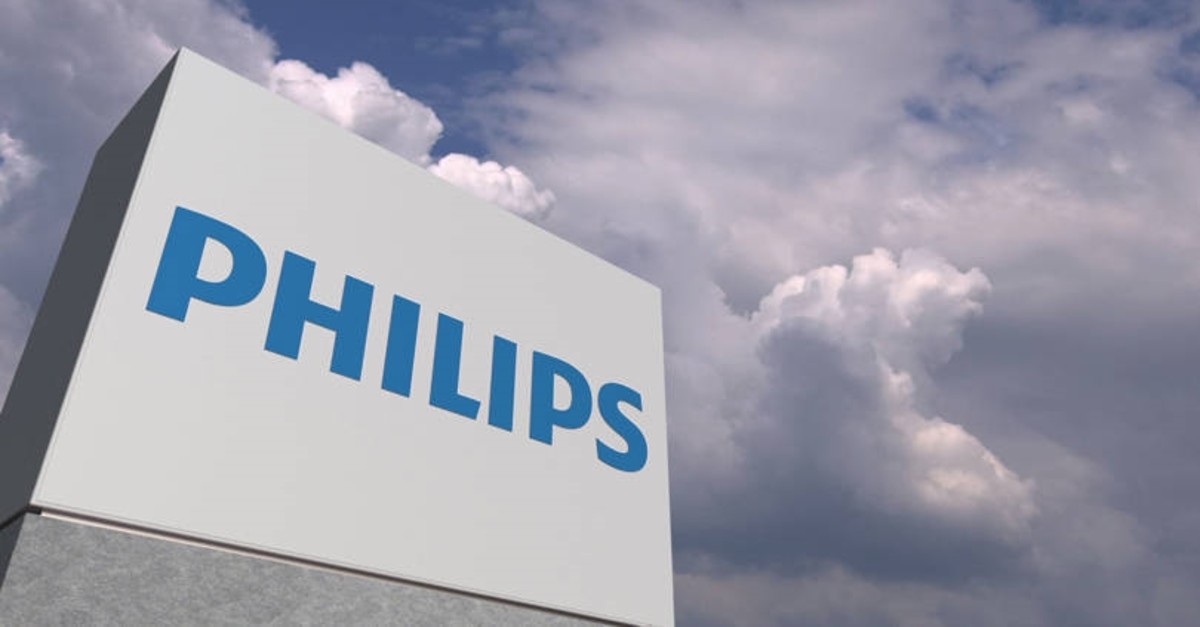 Dutch electronics giant Philips has repeatedly weakened the encryption standard of devices that were intended to communicate securely and the watered-down equipment was provided to Turkey, an ex-employee of the company told the Dutch broadcaster Vpro Sunday.

The Turkish government was so satisfied with the device it wanted to order additional units for communication between their embassies and internal communication for the military. The Americans, however, wanted to provide a watered-down version so that they could gain access to Turkish communication. But Germany refused to cooperate, according to Jensen.

Philips, together with Siemens, already produced a less sophisticated version of the Aroflex for the civilian market. The term "Beroflex" was used internally for this, Jansen added.

"That was on some internal documents, but it was not generally known," he said.

Because the Turkish government was already familiar with the Aroflex, the Turkish intelligence service would realize if a Beroflex was delivered.

"So I was confronted with the request to make an Aroflex, which looked like an Aroflex but was actually a Beroflex," he stated.

According to the ex-employee, the CIA facilitated and booked the meeting rooms to discuss the plan, like the one at the Holiday Inn Hotel in Netherlands' Eindhoven. NSA employees also attended these meetings. "They were executively cryptographers," he said.

"At that time I looked at it differently than now," Jansen said. "I did what the boss asked me and made what needed to be made."

"Because it has been so long ago, we have checked with the company archive. However, our archivists have not been able to find information on this issue," a spokesperson for Philips said.