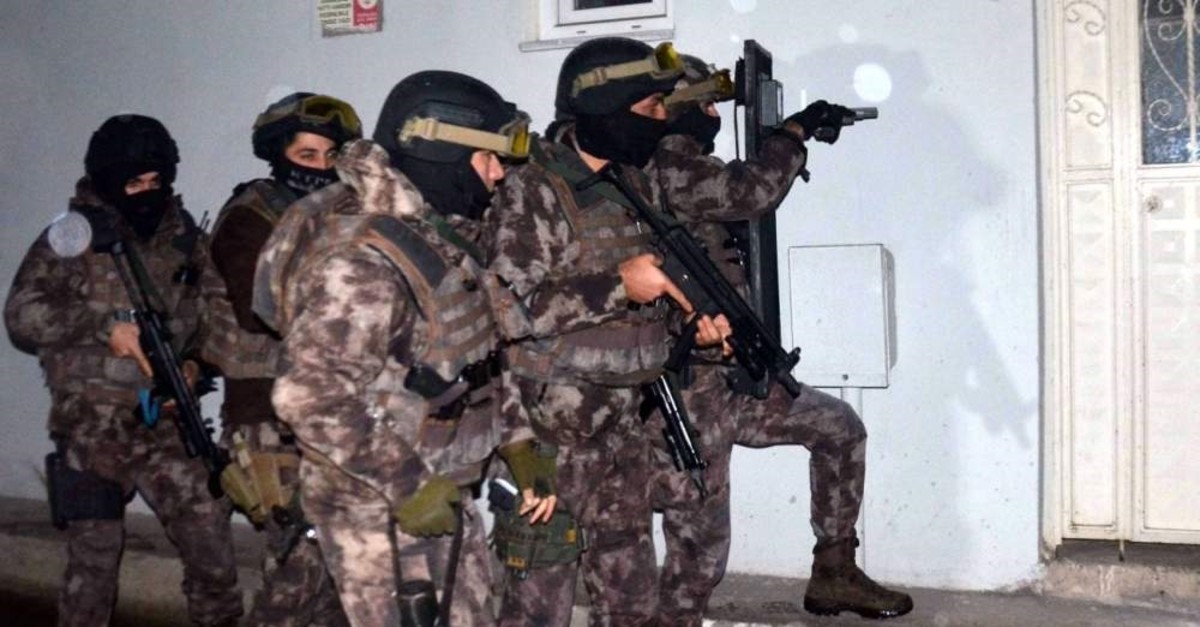 Turkish security forces regularly conduct counterterrorism operations in the eastern and southeastern provinces of Turkey, where the PKK has attempted to establish a strong presence and base. (IHA)
by Daily Sabah with AA Feb 17, 2020 3:16 pm

Terrorists fleeing the terrorist group in northern Syria turned themselves in at border posts in the Suruç district of Kilis province and Şanlıurfa's Çobanbey area, the ministry said on Twitter.

Once the terrorists surrender, they are provided with many opportunities, including the right to education and the freedom to live without fear of oppression.