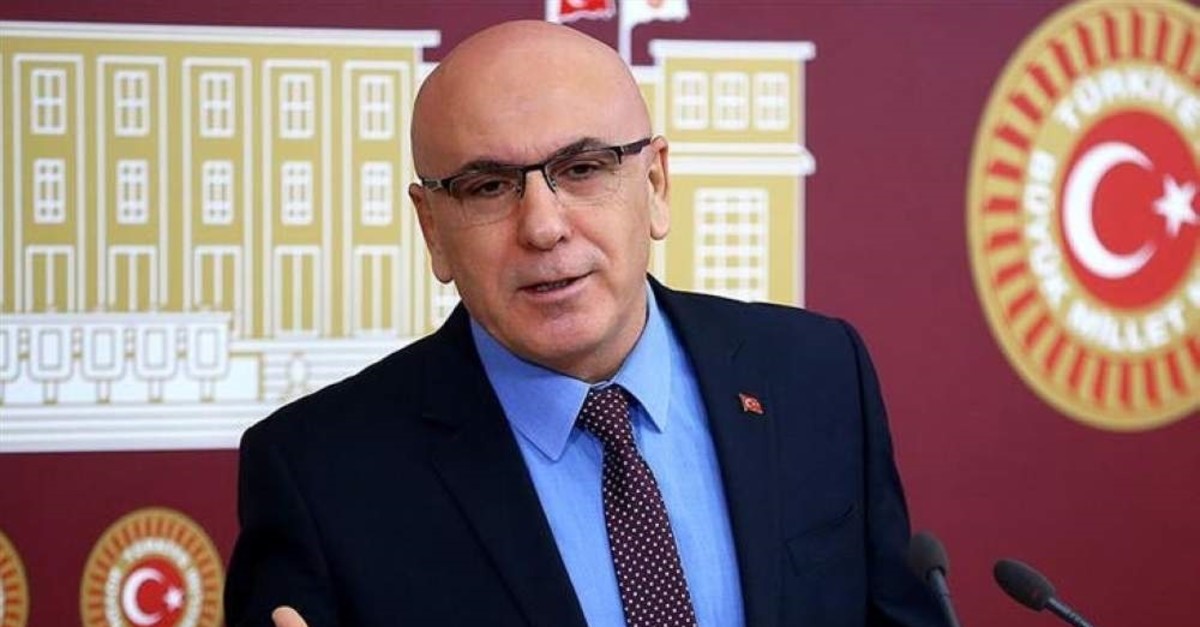 A deputy from Turkey's opposition Good Party (İP) resigned from the party Monday, accusing the party of being under foreign influence.

"Those who work in imperialist Soros foundations have been appointed to sensitive positions on the (party) executive board," İsmail Ok, a lawmaker from the western Balıkesir province, said in a resignation statement.

He was referring to George Soros, an American billionaire who is known as "the man who broke the Bank of England" by short-selling pounds sterling amid the 1992 currency crisis, making more than 1 pounds billion in profit.

The lawmaker criticized party leader Meral Akşener for looking the other way from the crisis brewing in the party.

"Even worse, the chairwoman saw no harm in the appointments of Soros fans to the party's key positions although she knew the situation," Ok said.

He denied being in contact with former Prime Minister Ahmet Davutoğlu, who recently founded a party, and former Deputy Prime Minister for the Economy Ali Babacan, who is about to launch a new party.

"This is my last term of deputyship. From now on, I want to state that I will never be a lawmaker candidate," he added.

Last week, Tuba Vural Çokal resigned as deputy chair of the party, expressing disappointment with the opposition movement for failing to fulfill its initial premises.

The İP managed to enter Parliament through an alliance with the CHP in the July 24, 2018 presidential and parliamentary elections, when the party received just 9% of the votes. The alliance continued into the March 31 local elections, too. However, during the local elections, the HDP was also indirectly involved in the alliance as a matter of shared interest. As the CHP's cooperation with the HDP has become more apparent since March 31, the İP, known for its nationalist tendencies, has seen its concerns peak. Much of the İP's base has revealed discomfort with the alliance and shifted its position, resigning from the party and returning to roles as MHP chairs.

Previously, MHP leader Devlet Bahçeli had called on party dissidents who joined the ranks of the İP to "come back home," in a move welcomed by some.

Having failed to dislodge Bahçeli in a heated judicial process, MHP backbenchers, under the leadership of Akşener, created a splinter movement within the party. The disgruntled ministers then left the party in 2016, establishing the İP in October 2017.