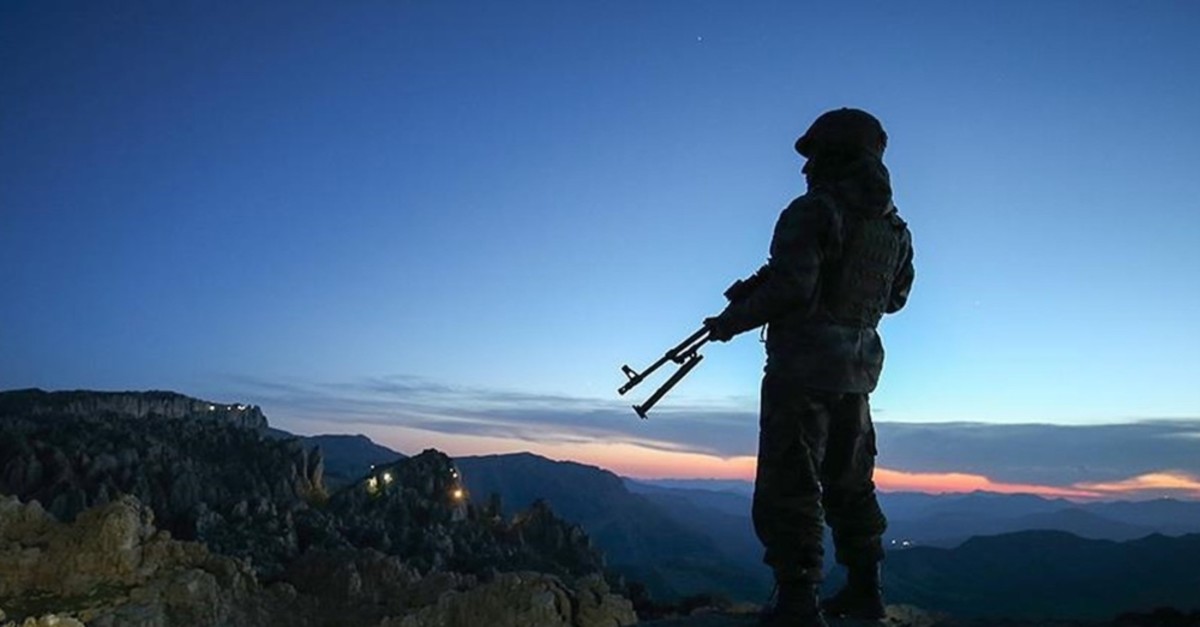 The terrorists, plotting attacks against Turkey, were killed in air-backed operations in the regions of Hakurk and Avaşin, the ministry said on Twitter.

The statement vowed to continue the counterterrorism fight with air and ground operations.

Turkish security forces regularly conduct counterterrorism operations in the eastern and southeastern provinces of Turkey, where the PKK has attempted to establish a strong presence and bases. The Turkish Armed Forces (TSK) also carry out cross-border operations in northern Iraq where PKK terrorists have hideouts and bases that they use to carry out attacks on Turkey.

In its more than 30-year terror campaign against Turkey, the PKK, listed as a terrorist organization by Turkey, the U.S. and the European Union, has been responsible for the deaths of over 40,000 people, including women, children and infants.