Another family reunites with son kidnapped by PKK terrorists 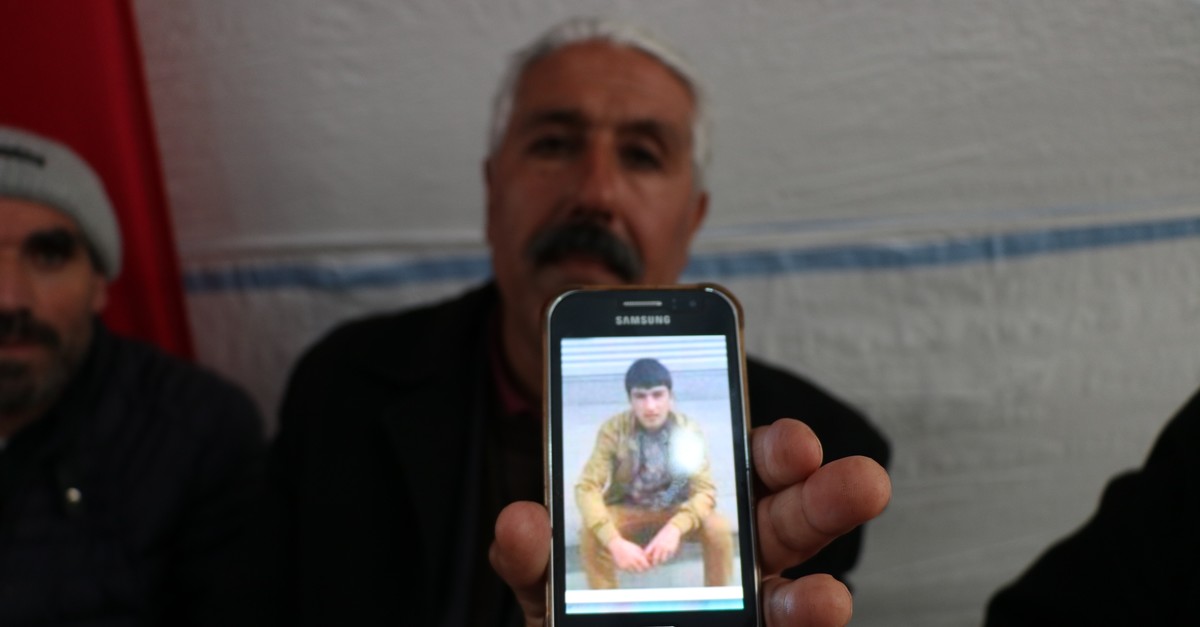 With efforts of Turkish security forces, another family has reunited with their child, who they claim was kidnapped by PKK terrorists, after six years of longing for his return.

According to security forces, Volkan Aslan surrendered to Turkish authorities in the Silopi district of Turkey's southeastern province of Şırnak.

His father Melik Aslan had attended a sit-in protest against the PKK terror group in southeastern Diyarbakır province.

The protest started on Sept. 3 outside the offices of the pro-PKK Peoples' Democratic Party (HDP) in Diyarbakır when Fevziye Cetinkaya, Remziye Akkoyun, and Ayşegül Biçer said their children had been forcibly recruited by PKK terrorists.

Since then, the number of families in front of the building is growing as they demand the return of their children, who, they claim, were deceived or kidnapped by terrorists.

With this recent development, the number of families reuniting with their kidnapped children has reached eight on the 168th day of protests.

In its more than 30-year terror campaign against Turkey, the PKK -listed as a terrorist organization by Turkey, the U.S. and EU — has been responsible for the deaths of 40,000 people, including women, children, and infants. The YPG is the PKK's Syrian offshoot.