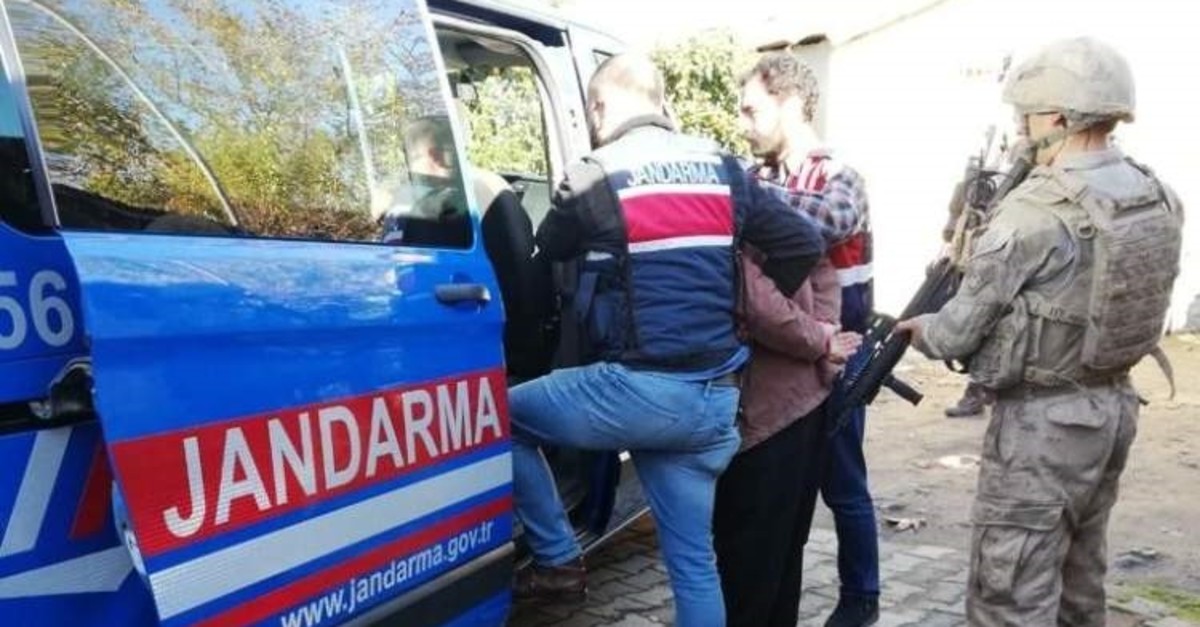 The 50-year-old Syrian, known by his nickname Abu Taki al-Shami, was arrested at a construction site in Bursa Monday, reported Anadolu Agency (AA).

He was described as an executioner for a senior Daesh leader in eastern Syria's Deir el-Zour region, a former stronghold of the terrorist group.

Reports also claimed the man appeared in a Daesh propaganda video showing him executing a civilian with a shot to the back of the head.

His arrest led to the detention of three other suspects in Bursa Tuesday over alleged Daesh links. They were tracked down in Bursa just a day after the high-ranking Daesh terrorist was captured. The suspects were arrested by Turkish anti-terrorism and intelligence units.

Turkey was one of the first countries to recognize Daesh as a terror group in 2013, as soon as it emerged.

The country has since been attacked by Daesh terrorists numerous times, including 10 suicide bombings, seven bombings and four armed attacks that killed 315 people and injured hundreds of others.

The Daesh terrorist group held vast swathes of territory across Syria and Iraq from its rise in 2014 until its military defeat last year.