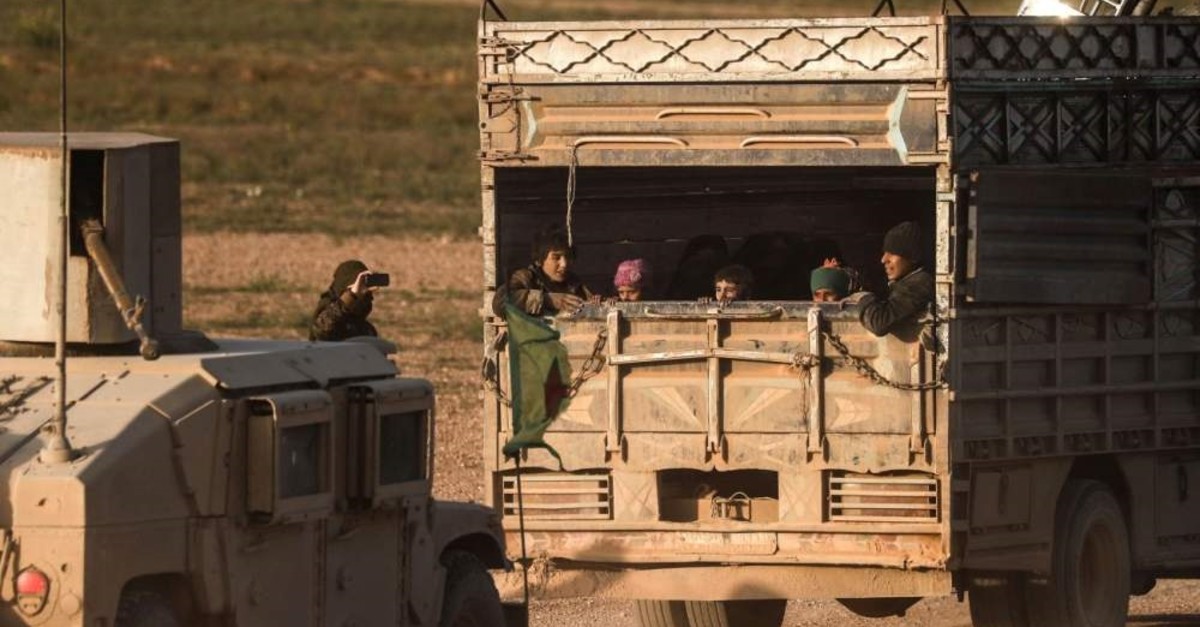 Turkey has deported 229 foreign terrorists, 75 of whom are EU citizens, since its anti-terror operation in Syria, an official from the Interior Ministry said Tuesday.

Abdullah Ayaz, head of Turkey's migration department, told Anadolu Agency (AA) that the struggle against the foreign terrorists was ongoing, adding that since 2011, the country has deported 7,898 terrorists of 102 nationalities.

He noted that entry bans had been issued for 94,000 foreigners suspected of being affiliated with terrorist organizations.

The foreign terrorists will continue to be deported whether their home countries want to accept them or not, Ayaz said.

He underlined that foreign terrorist fighters were the responsibility of their home countries, citing U.N. Security Council Resolution 2178, which he said contains agreed-upon measures to block the travel of foreign terrorists and readmit them to their countries of origin.

Some EU officials have announced that they would not accept terrorists in their countries, Ayaz said, adding, "It is not acceptable to try to leave them in our country in any way."

Turkey has criticized Western countries for refusing to repatriate their citizens who joined Daesh in Syria and Iraq, as some of them have even stripped the terrorists of their citizenship. Although the 1961 New York Convention made it illegal to leave people stateless, several countries including France have not ratified it, and recent cases have triggered prolonged legal battles. The U.K. alone has stripped more than 100 people of their citizenship for allegedly joining terrorist groups abroad.