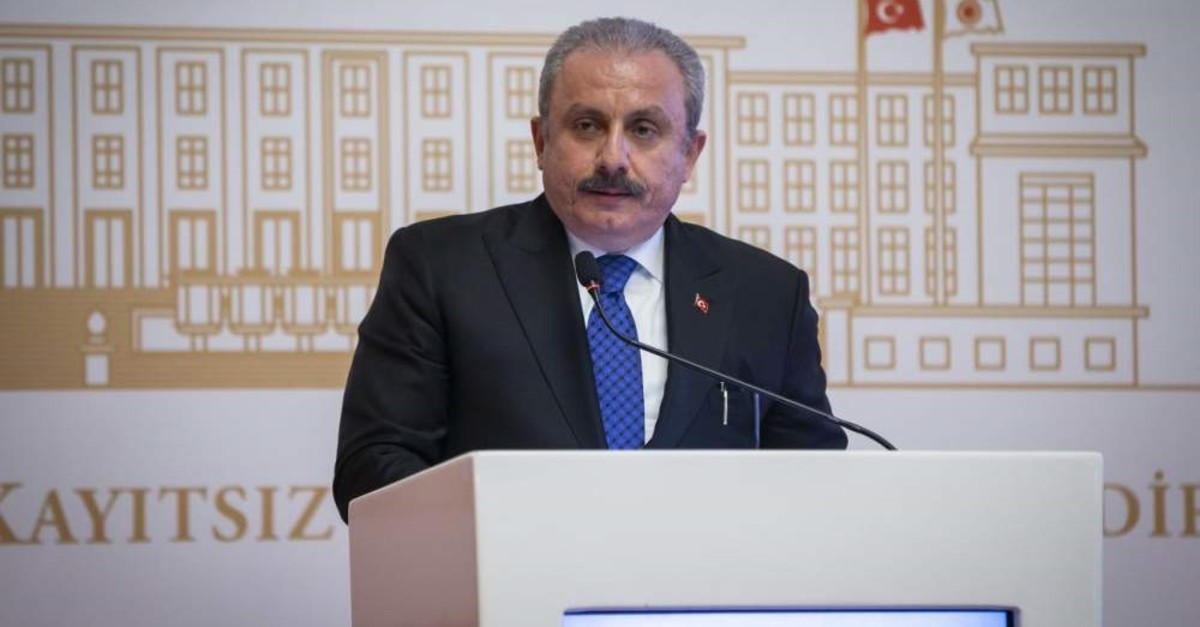 "Macron's remarks on struggling with Islamic separatism are an example of crude Islamophobia," Mustafa Şentop said in a tweet.

"France should first confront its racist and massacre-filled history," he said, referring to its colonialist past.

Şentop's remarks came after Macron said he will end the system in which foreign countries send Muslim imams to France – in a crackdown on what he called "separatism."

He said the government has asked the country's Muslim body to train imams in France and in the French language to prevent the spread of what he called political Islam.