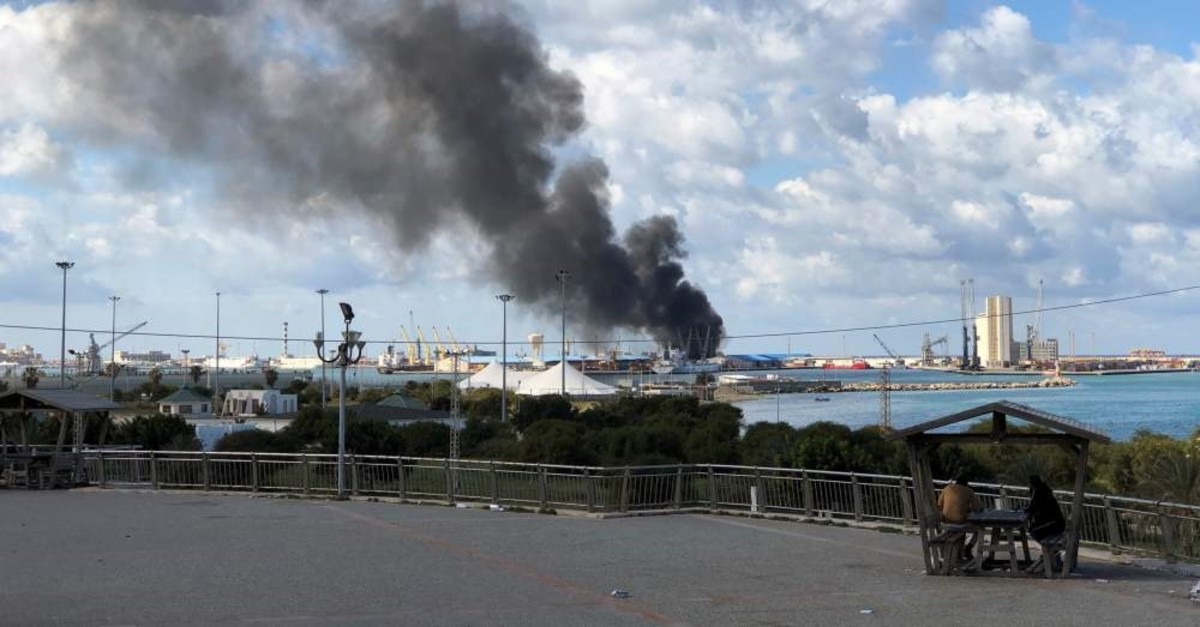 Saudi Arabia aims to highlight Turkey over the presence of Syrian fighters in Libya while overlooking the existence of their own mercenaries in the war-torn country.

According to Arab News, Saudi Arabia's foreign minister, Adel al-Jubeir, blamed Turkey on Friday for the presence of the Syrian National Army (SNA) in Libya in a tone that implied it was a crime on part of the country.

"We expressed our concern about Turkey sending large numbers of mercenaries to Libya," the foreign minister said.

It is a known fact that Turkey has both its own soldiers and SNA fighters in Libya.

"Turkey is there with a training force. There are also people from the Syrian National Army," President Recep Tayyip Erdoğan told reporters in Istanbul on Friday.

However, Erdoğan added that there were also "nearly 15,000 terrorists" supporting putschist Gen. Khalifa Haftar, who has also been backed by Saudi Arabia and the United Arab Emirates.

Libya's U.N.-recognized Government of National Accord (GNA) has been struggling against the aggression of a group that labels itself the Libyan National Army, led by Haftar.

Haftar has been trying to capture the capital, Tripoli, for nine months with the aid of mercenaries brought from neighbor countries, including Sudan and Chad. Haftar's illegal attempts to grab power are being supported by the UAE, France, Saudi Arabia and Russia. Those countries, largely the UAE, also provide military equipment to Haftar, despite the U.N.-enforced arms embargo.