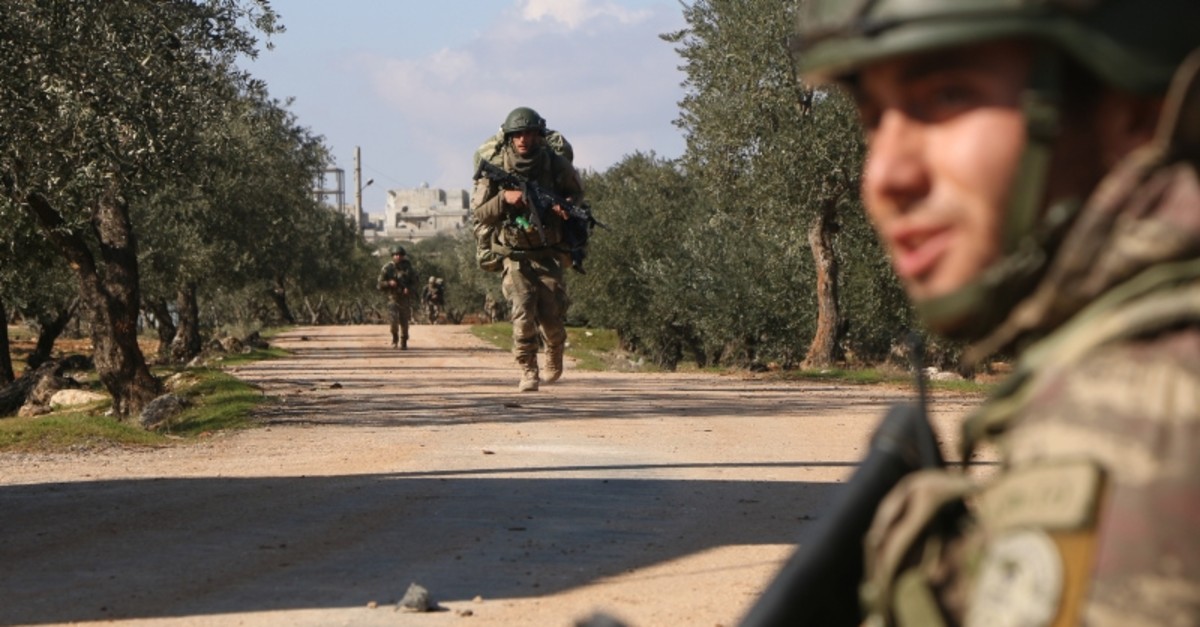 A U.K. government official said Thursday that the killing of Turkish soldiers in Idlib in northwestern Syria was "appalling" and called for an end to the violence in the region.

"The humanitarian crisis in #Idlib is desperate & unacceptable," James Cleverly, Minister of State for the Middle East, North Africa and International Development, said on Twitter.

"Almost a million people have been displaced in the freezing winter by regime attacks since Dec. 1. #Ukaid is helping to save innocent people. But the violence must stop," he said.

"It is appalling that more Turkish soldiers and Syrian civilians have been killed as the result of brutal regime attacks in #Idlib today," he said: "I reiterate the need for the regime and its backer, Russia, to agree to a cease-fire and stop this escalating humanitarian crisis."

In the latest exchange between Turkish and Syrian regime forces Thursday, two Turkish soldiers were killed and five injured in airstrikes on Turkish troops in Idlib said Turkey's Defense Ministry.

Responding to the killing of Turkish soldiers by Assad regime forces in recent weeks, Turkey has swiftly retaliated, neutralizing hundreds of Syrian troops and warning that it will not tolerate any Turkish soldiers being harmed.