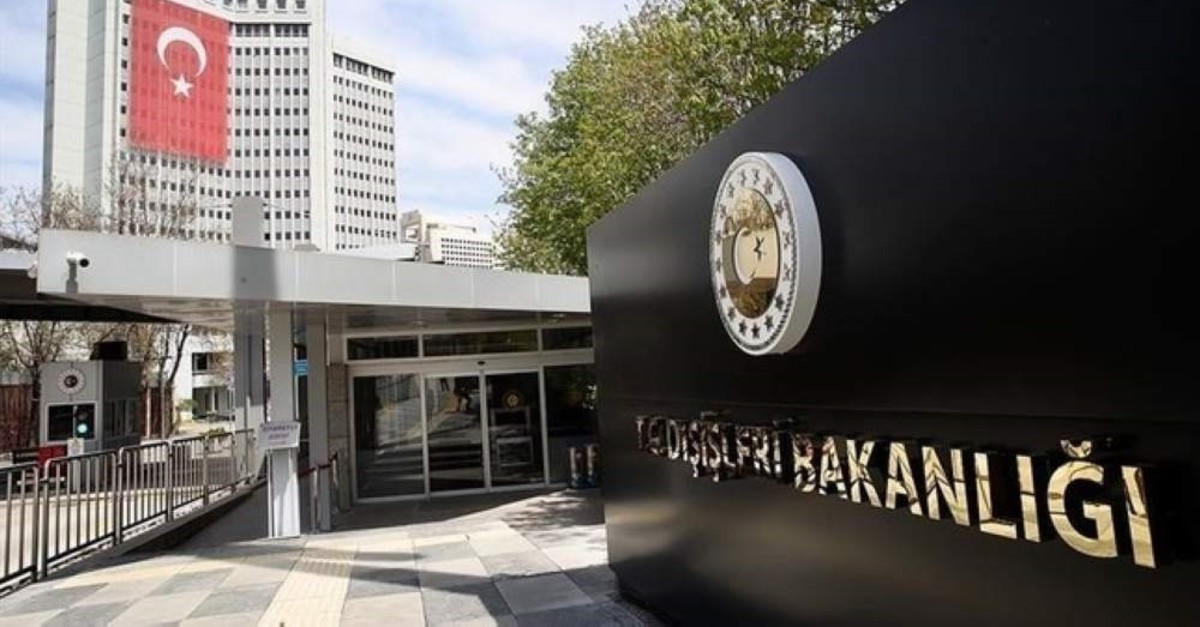 The project was announced Thursday, briefly before the general elections, in which his party failed to win the majority of the votes previously. The policy violated international law and U.N resolutions, said the ministry..

The Israeli administration has repeatedly disregarded international law before every election and usurped the rights of Palestinians, which has become a pattern for Tel Aviv, reads the statement.

Notably, the statement noted that Israel was encouraged by the U.S., which recently announced a so-called peace plan called "Deal of the Century.” This "deal" presented by U.S. President Donald Trump unilaterally annuls previous U.N. resolutions on the Palestinian issue and suggests giving Israel almost everything it has demanded.

The Ministry's statement stressed that Palestinians were the sole owner of their own lands and that the occupant policies of Israel would never alter that fact.

Around 653,000 Jewish settlers live in 150 settlements in the occupied West Bank and Jerusalem, according to official figures provided by Palestinian authorities. Jewish settlements occupy around 10% of the territory in the West Bank, while 47% of the settlements are near Jerusalem.

Palestinians have long argued that Israeli settlements could deny them a two-state solution.

The international community considers all Israeli settlements in occupied Palestinian territories to be unlawful.

In a move never recognized by the international community, Israel annexed Jerusalem in 1980, claiming it as the capital.