GNA pulls out of Libya peace talks in Geneva 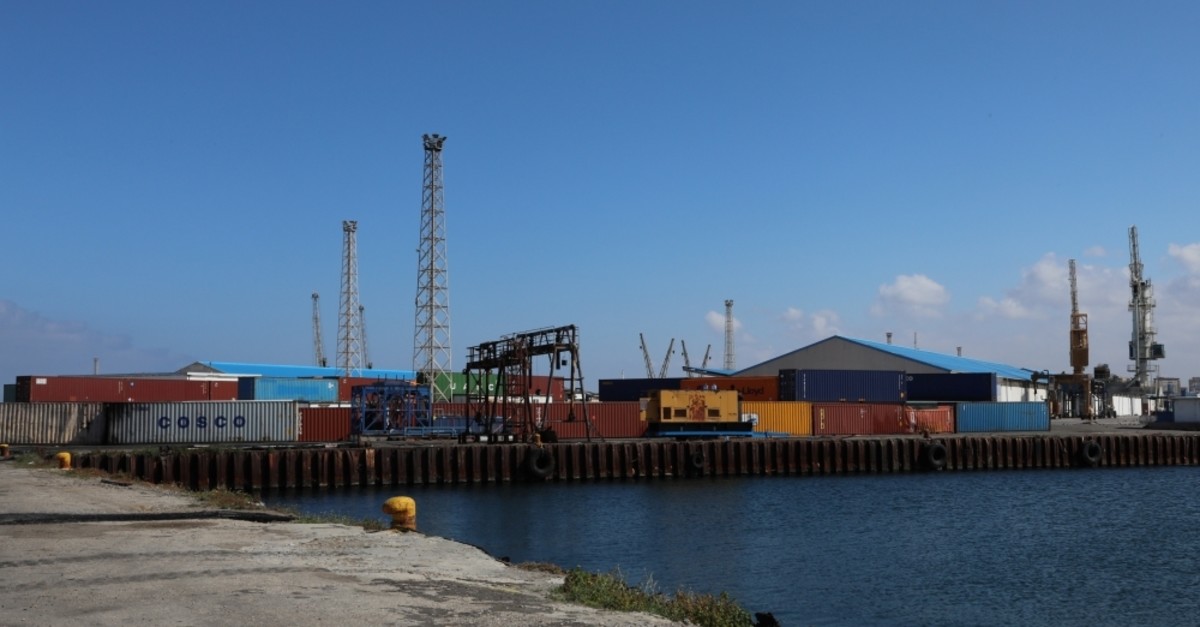 Libya's legitimate government will not participate any further in the U.N.-mediated talks in Geneva, the head of the country's High Council of State said on Saturday.

Khalid al-Mishri, chairman of the top advisory council, ruled out the possibility of the U.N.-recognized Government of National Accord (GNA) returning to negotiations in Switzerland.

The senior official also criticized the U.N. for failing to share relevant details regarding the talks, including the names of participants.

A house in Tripoli's southwestern al-Swani neighborhood was damaged in the shelling, and three members of a family sustained injuries, the GNA said in a statement.

On Tuesday, a joint military commission representing the GNA and Haftar's forces had started a second round of talks in Geneva.

But the GNA pulled out on Wednesday following repeated cease-fire violations by Haftar's forces, including an attack on Tripoli's port that killed three civilians and injured five others.

The 10-member joint military commission, made of up five representatives from each side, was formed after last month's Berlin conference and was tasked with finding ways to ensure a permanent cease-fire.

The conference was attended by representatives of the U.S., Turkey, Russia, the U.K., U.N., Algeria, China, Egypt, France, Germany, Italy, the Republic of the Congo, UAE, the African Union, the EU, and the League of Arab States.

Under the agreement reached in Berlin, all signatories committed to not interfere in Libya's civil war, support a cease-fire, honor the arms embargo and support the U.N.-facilitated political process.

Since the ouster of late ruler Moammar Gadhafi in 2011, two seats of power have emerged in Libya: Haftar in eastern Libya supported mainly by Egypt and the UAE, and the GNA in Tripoli, which enjoys U.N. and international recognition.

On Jan. 12, the parties to the conflict announced a cease-fire in response to a joint call by Turkey and Russia.

Talks for a permanent cease-fire, hosted by Russia on Jan. 14, proved inconclusive after Haftar left Moscow without signing a deal.

Greenlight for US military base

Meanwhile, Fathi Bashagha, interior minister of the GNA, said on Saturday the government would not set obstacles for the U.S. if it sought to establish military bases in the country.

According to a report by Al-Ahrar TV, Bashagha told Bloomberg News that Russia was in war-weary Libya for its strategic interests in Africa, not for Haftar, who has been leading self-styled military forces against the GNA.

Bashagha said the GNA would not raise any difficulties for the Pentagon concerning the establishment of a base and that it would contribute to ensuring stability in Libya.