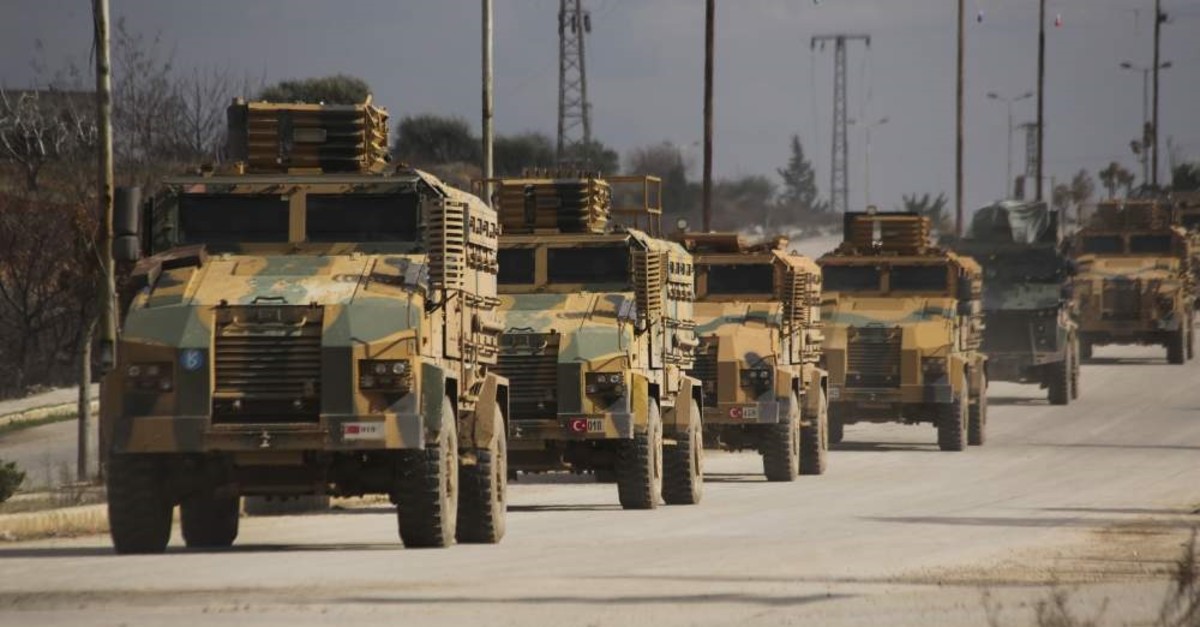 The speaker of the Syrian Turkmen Assembly expressed its support Saturday for Turkey's involvement in the conflict in Syria.

Turkey is involved in Syria to stop deaths and displacement, Muhammed Vecih Cuma said in an interview with Anadolu Agency (AA).

Cuma said relentless attacks by the Bashar Assad regime and its allies in Idlib, Syria, have led to the region's "biggest humanitarian crisis."

He said nearly 4 million people in the region need of help.

"One million of those have been displaced from their homes and have lost their families," Cuma said.

"While some of them live in tents, others, unfortunately, try to survive under trees. Turkey helps them," he added.

Syrian Turkmen, or simply Syrian Turks, are Syrian citizens of Turkish origin who trace their roots to Anatolia. The majority of them are the descendants of migrants who arrived in Syria during Ottoman rule.

Highlighting the importance of Ankara's diplomacy and military power, he said Turkey is the only country that tried to work toward a safe return of displaced Syrian civilians by agreeing to a safe zone.

Despite the Sochi agreement, he added, the regime forces continue with their artillery shelling.

In September 2018, Turkey and Russia agreed to turn Idlib into a de-escalation zone in which acts of aggression are expressly prohibited. The regime forces, along with its allies, however, continue to violate the cease-fire.

The Syrian regime's recent advances in the Aleppo countryside and parts of neighboring Idlib province have sent hundreds of thousands fleeing toward the border with Turkey, which already hosts more than 3.7 million refugees.

It has also affected cooperation between Ankara and Moscow. So far this year, artillery fire by regime troops has killed 14 Turkish military personnel and one civilian contractor.

"Russia voted against the cease-fire in Syria in the U.N. Security Council," Cuma said.

"The envoys of the U.S. and European countries only talked. But, no one except Turkey, has helped us yet," he added.

He also said Syrians expected help rather than just speeches in their support.

"We do not see any help from the international community. We call on all the people to see this tragedy and help the needy. Everyone should take responsibility for this issue like Turkey. What Turkey has done in Syria until now, it has done for humanity," he said.

The Turkmen assembly speaker said there was no space for the regime forces to escape, and the international community should take action against them.

For permanent peace in Syria, he said, a cease-fire was a must, along with accelerating the dialogue process.