25,000 migrants have died in Mediterranean in past 8 years, Erdoğan says 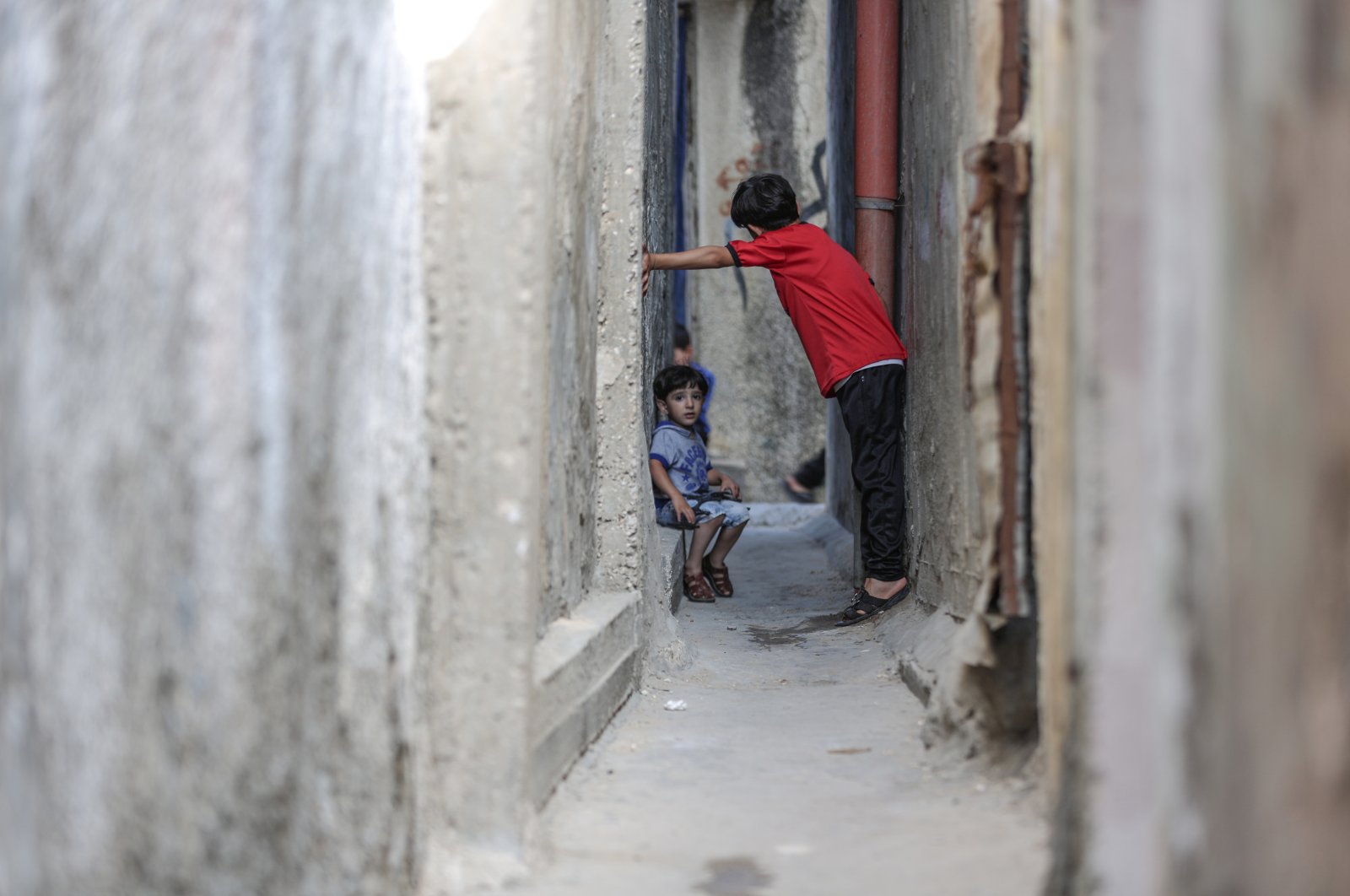 Some 25,000 people, mostly women and children, have died in the Mediterranean Sea over the last eight years, President Recep Tayyip Erdoğan said Sunday.

"In the past eight years, 25,000 people, most of them women and children, died in the treacherous waters of Mediterranean," Erdoğan told the closing ceremony of the International Migration Film Festival via videoconference.

He said these migrants set out with hope for a safe future, however, most of the journeys ended in death.

"The fate of some 10,000 Syrian children who sought asylum in Europe is unknown," Erdoğan added.

Erdoğan said the migration issue continues to be on the world agenda as a global phenomenon, and millions of people have had to leave their homes due to war, instability, terror and poverty.

He added that people migrate not only for better jobs or better living standards but to stay alive and have enough food to eat.

"Today there are nearly 260 million migrants in the world, as well as over 71 million displaced and over 25 million refugees," he stressed.

He expressed his hopes that the festival would contribute to rethinking about migration and its causes and to raising awareness of the social, cultural, political and economic dimensions of migration.

Touching on the high number of refugees in Turkey, Erdoğan said the country has embraced everyone without discrimination, in contrast to quotas enforced by countries with better opportunities.

Turkey devised comprehensive policies for migrants, from housing and health care to education and social integration, in order to improve their lives, Erdoğan said, adding that those efforts were all completed with the country's own resources as the European Union and other countries did not provide support.

"Cinema is a powerful means to tell about the sorrows and joys of migration stories in an effective way," Erdoğan said.

He called on people to drop their prejudices about migration and become aware of the contributions migrants make to the countries and societies they settle in.

The film festival is supported by Turkey's Culture and Tourism Ministry and organized by the Interior Ministry under the auspices of the Turkish Presidency.