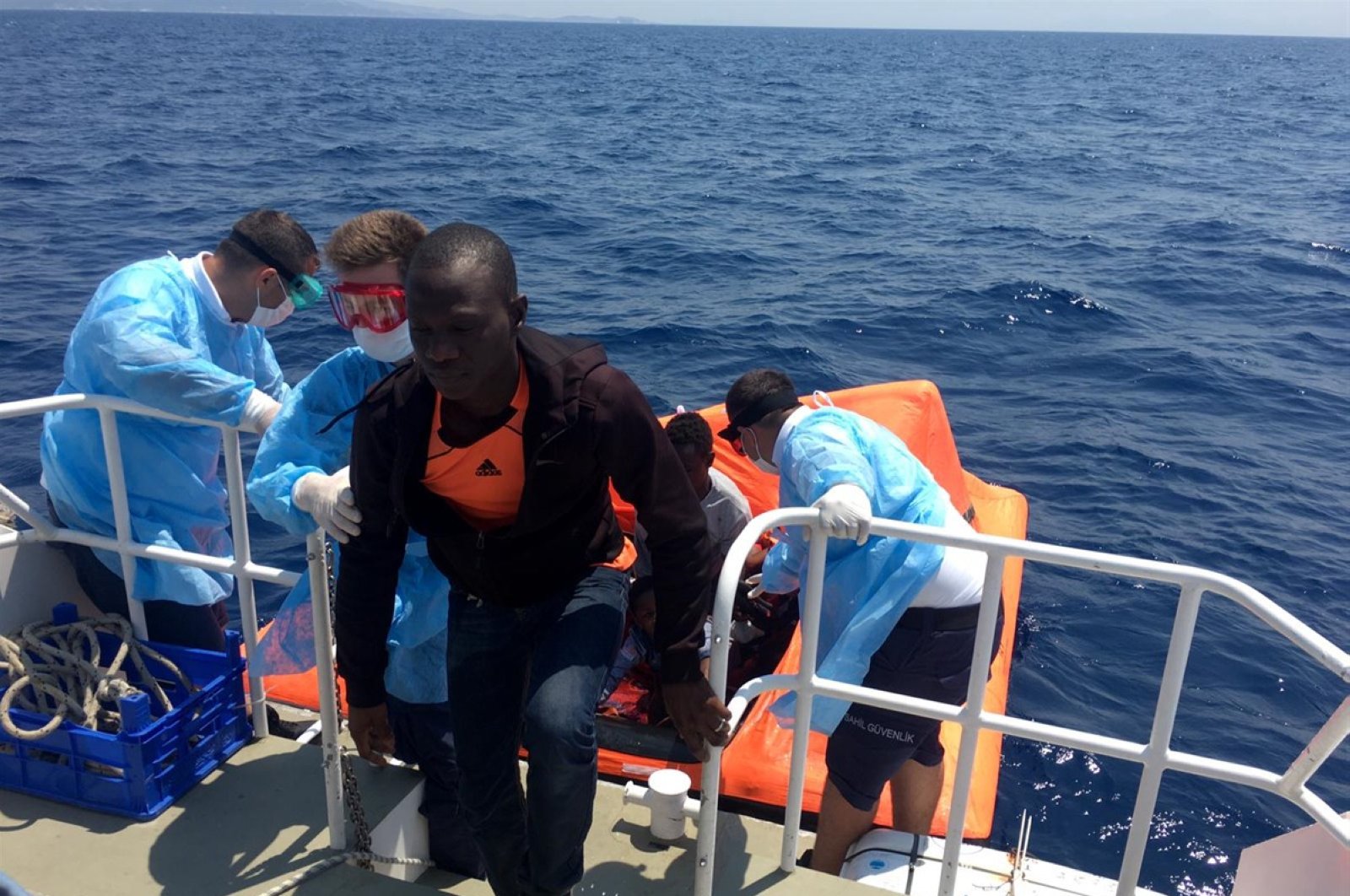 The Greek coast guard pushed two life rafts carrying 26 people back toward the coast of the Aslan Burnu district in Turkey's western Izmir province, said the sources, who asked not to be named due to restrictions on speaking to the media.

Recent months have seen multiple reports of Greek forces illegally pushing back boats of asylum-seekers, endangering the passengers in the process.

Turkey has been a key transit point for asylum-seekers aiming to cross to Europe to start new lives, especially those fleeing war and persecution.