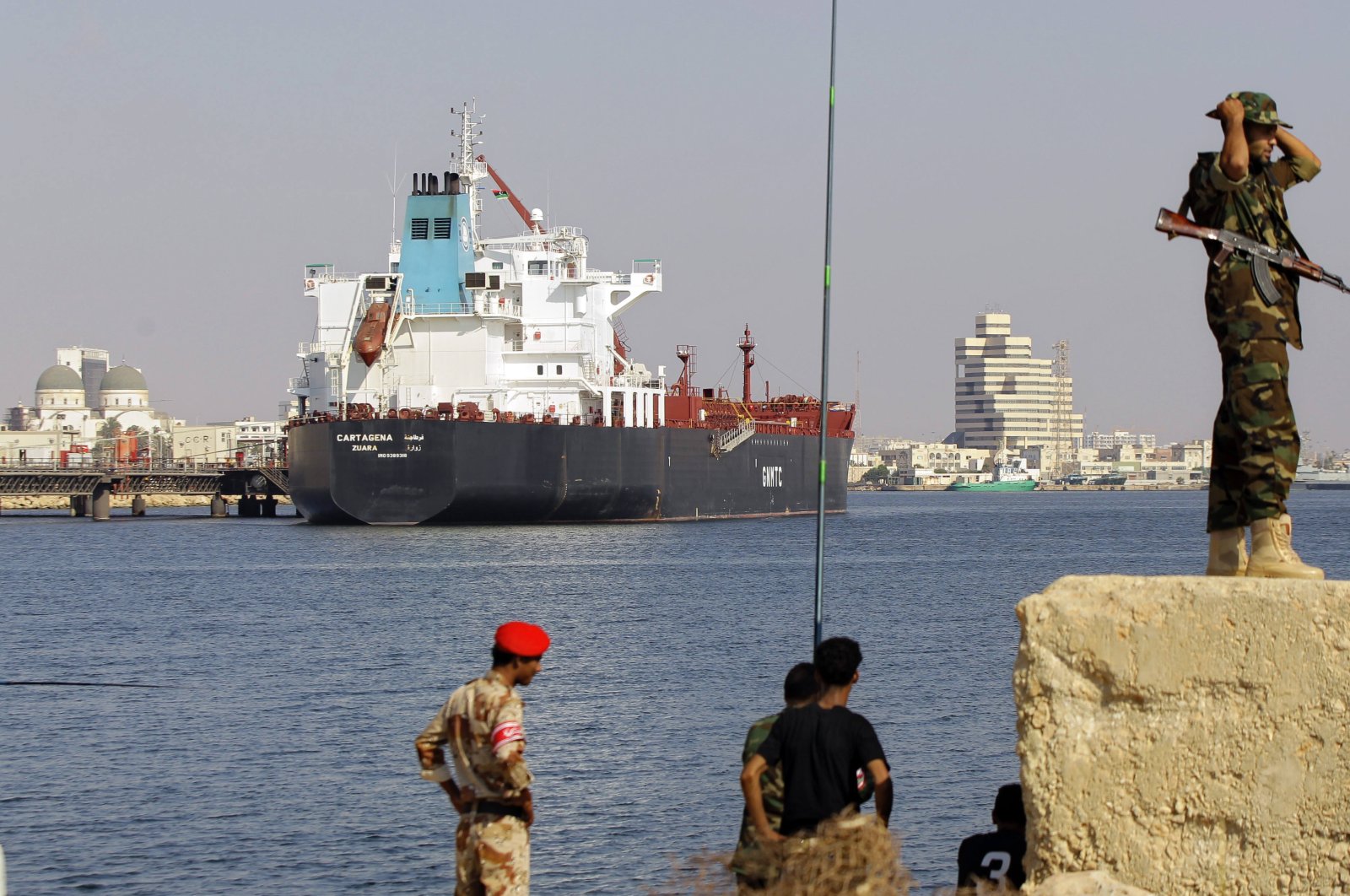 Germany, France and Italy plan to push ahead with a bid to use European Union sanctions to stem the continuing supply of arms to war-torn Libya.

The three countries have agreed on a list of companies and individuals providing ships, aircraft or other logistics for the transport of weapons, in violation of a United Nations embargo that has been in place since 2011, EU sources told dpa news agency.

Three companies from Turkey, Jordan and Kazakhstan as well as two individuals from Libya are involved, the sources said.

In mid-June, the three EU countries warned they are prepared to apply sanctions on those violating the U.N. embargo.

"We are prepared to consider a possible use of sanctions if infringements against the land, sea and air embargo continue," the countries' three heads of government wrote in a joint statement without naming a state or entity which could be the target of the measure.

Irini also monitors and gathers information on illicit exports from Libya of petroleum, crude oil and refined petroleum products, contributes to capacity building and training of the Libyan coast guard and navy in law enforcement tasks at sea and contributes to the disruption of the business model of human smuggling and trafficking networks through information gathering and patrolling by planes.

It replaced the controversial Operation Sophia, set up in 2015 to fight human smuggling across the Mediterranean at the height of Europe's migrant crisis, which formally ended at the end of March.

A solution to the conflict would be important for Germany, France and Italy because smuggling gangs bringing migrants illegally across the Mediterranean Sea to Europe benefit from the chaotic situation.

Libya has been torn by civil war since the ouster of late ruler Moammar Gadhafi in 2011. Libya's new government was founded in 2015 under a U.N.-led agreement, but efforts for a long-term political settlement failed due to a military offensive by putschist Gen. Khalifa Haftar's forces to capture the capital.