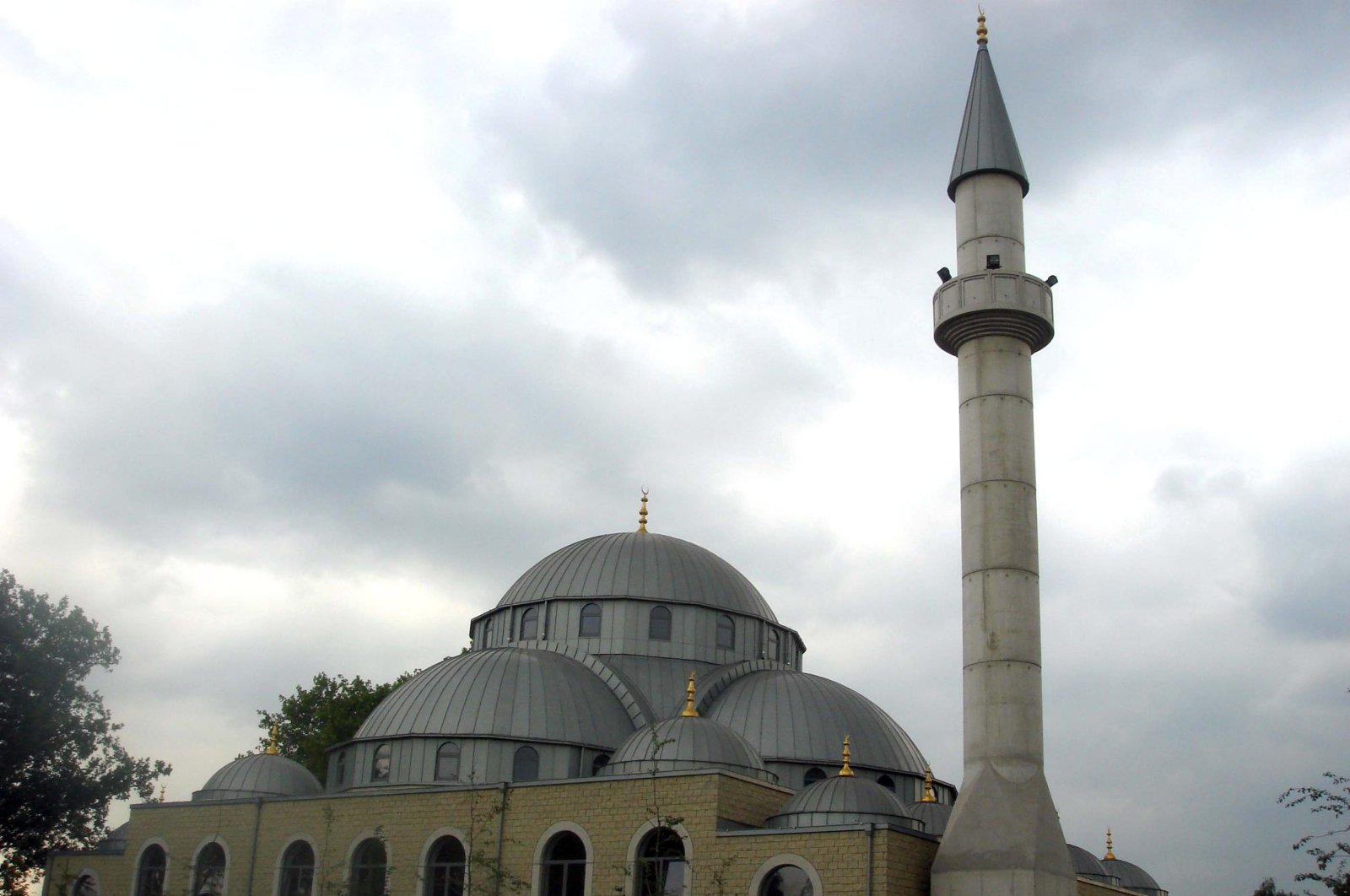 A mosque in the western city of Duisburg (Sabah File Photo)
by DAILY SABAH May 27, 2020 8:15 pm
RECOMMENDED

Three mosques of the Turkish-Islamic Union for Religious Affairs (DITIB) in Germany received threatening letters on the three days of Eid al-Fitr, celebrated after the holy Islamic month of Ramadan.

According to the story shared by TRT Deutsch Wednesday, the first letter was sent on Sunday to the DITIB Central Mosque in the southern city Munich, the first day of the holiday. The Muradiye mosque in the western city Duisburg received the second letter on Monday and the Duisburg DITIB Central Mosque received the third letter of the same kind on Tuesday.

All letters depicted a piglet and defamations against Islam. Similar letters have been sent to other mosques with the signature of the racist “Prinz Eugen Group,” carrying the namesake of a special military group among SS soldiers during the Nazi era. In December the Muradiye mosque in Duisburg received a similar letter with the same image and similar insults from supposedly the same racist group. But it remains unclear whether the Prinz Eugen Group is an organized right-wing extremist group in Germany.

The chiefs of the Duisburg mosques, Yusuf Aydın and Ramazan Ceylan, immediately informed the local police after they had received the letters. In a joint statement, they demand the identification of the perpetrators. The police have started an investigation.

Aydın and Ceylan pointed out that as Islamic communities in the city they have always made useful contributions in their districts and are aware of their social responsibilities, especially during the COVID-19 pandemic.

In the previous year a total of 184 mosque attacks were recorded, meaning that every other day an Islamic place of worship was targeted in Germany.

Due to the rise of Islamophobic attacks in recent years, the Federation against Injustice and Racism (FAIR) came up with an initiative against the rising numbers of attacks, named “Brandeilig.” They state that many attacks and threats went unreported and their aim is to bring attention to this issue as the states tend to overlook these attacks.