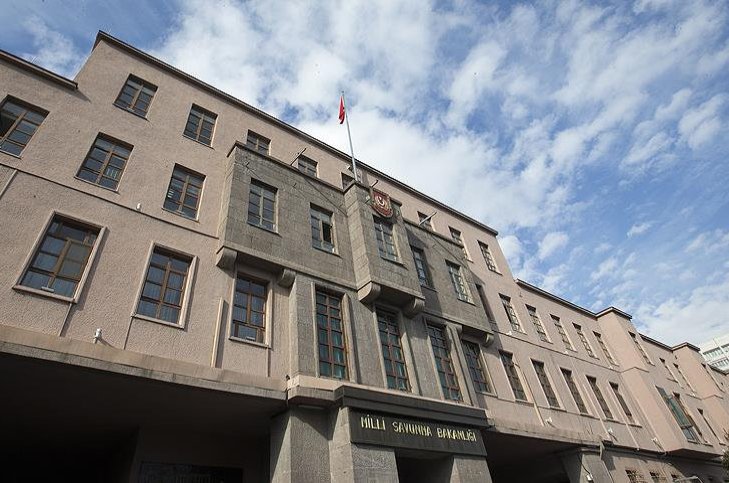 A total of 3,541 people were nabbed for trying to illegally enter Turkey from its southeastern borders, the country's National Defense Ministry said Wednesday.

In a tweet, the ministry said the crossings were made in the last 10 days within the Second Army Command responsibility area, which shares a border with Iraq, Iran and Syria.

Those nabbed were mainly Syrian nationals, the ministry added.

In a related development, Turkish forces seized 1,500 cartons of smuggled cigarettes and 15 kilograms (33 pounds) of drugs.

Turkey has been a key transit point for asylum-seekers and other migrants aiming to cross to Europe to start new lives, especially those fleeing war and persecution.