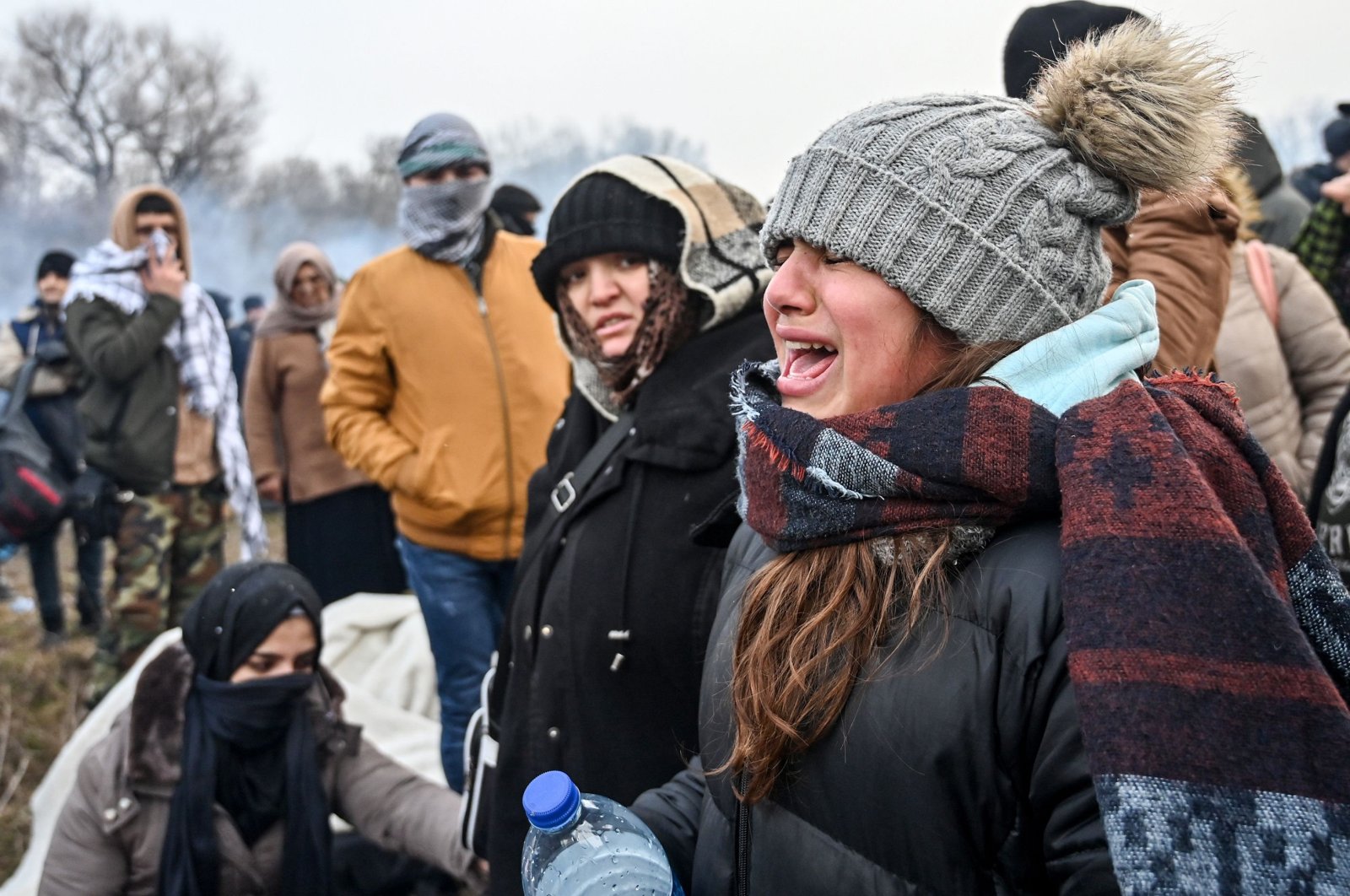 Four asylum-seekers, who were injured by Greek security forces along the Turkey-Greece border, applied to the European Court of Human Rights (ECHR), according to a health official on Monday.

Kalkan added that the other 25 asylum-seekers who were also subject to the Greek violence are preparing to apply to the international court.

Asylum-seekers, refugees and migrants have been waiting on the Greek border for the last 18 days to cross Edirne to reach Europe. Greek security forces used disproportionate force on asylum-seekers, including tear gas, pressurized water and live ammunition.

More than 10,000 asylum-seekers, refugees and migrants spend their nights in tents struggling under harsh conditions as the weather gets colder.

He added that three people were killed and 213 injured during Greece's interventions, while 13 of them are still under treatment in hospitals.

Turkey has been a key transit point for asylum-seekers, refugees and migrants aiming to cross into Europe to start new lives, especially those fleeing war and persecution.

Late last month, Turkey announced it would no longer stop them from reaching Europe via land, while banning boat crossings as too dangerous, accusing the EU of failing to keep their promises under the 2016 migrant deal.

Ankara also warned that due to incessant attacks on civilians in Idlib, Syria, a million refugees were moving toward Turkey's borders.