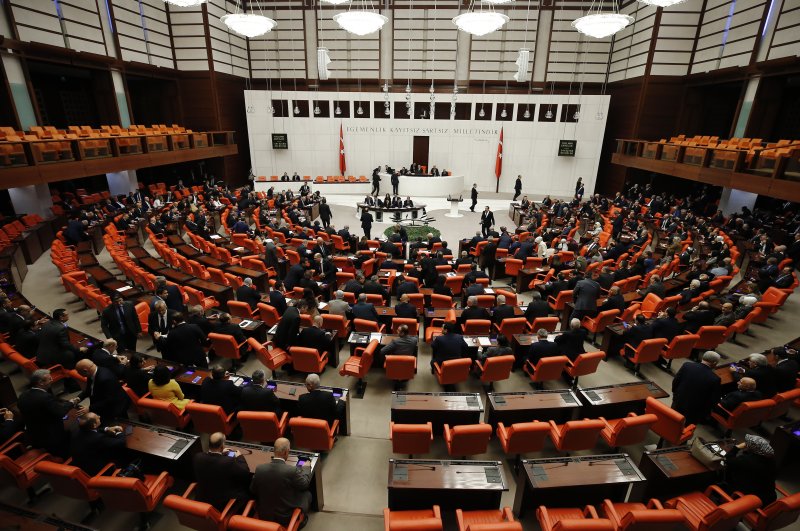 "As the political parties in the Turkish Grand National Assembly... we strongly and vehemently condemn this dastardly and atrocious attack," the parties said in a statement.

"We state that the solution (to the Syria crisis) should be through political means based on international law, in order to prevent the humanitarian crisis in the region," it added.

The Turkish army will successfully carry out the tasks assigned to it by the Turkish Grand National Assembly, the statement said.

The deaths were a serious escalation in the direct conflict between Turkish and Russian-backed Assad regime forces that have been ongoing since early February. At least 54 Turkish troops have now been killed in Idlib since the start of February.