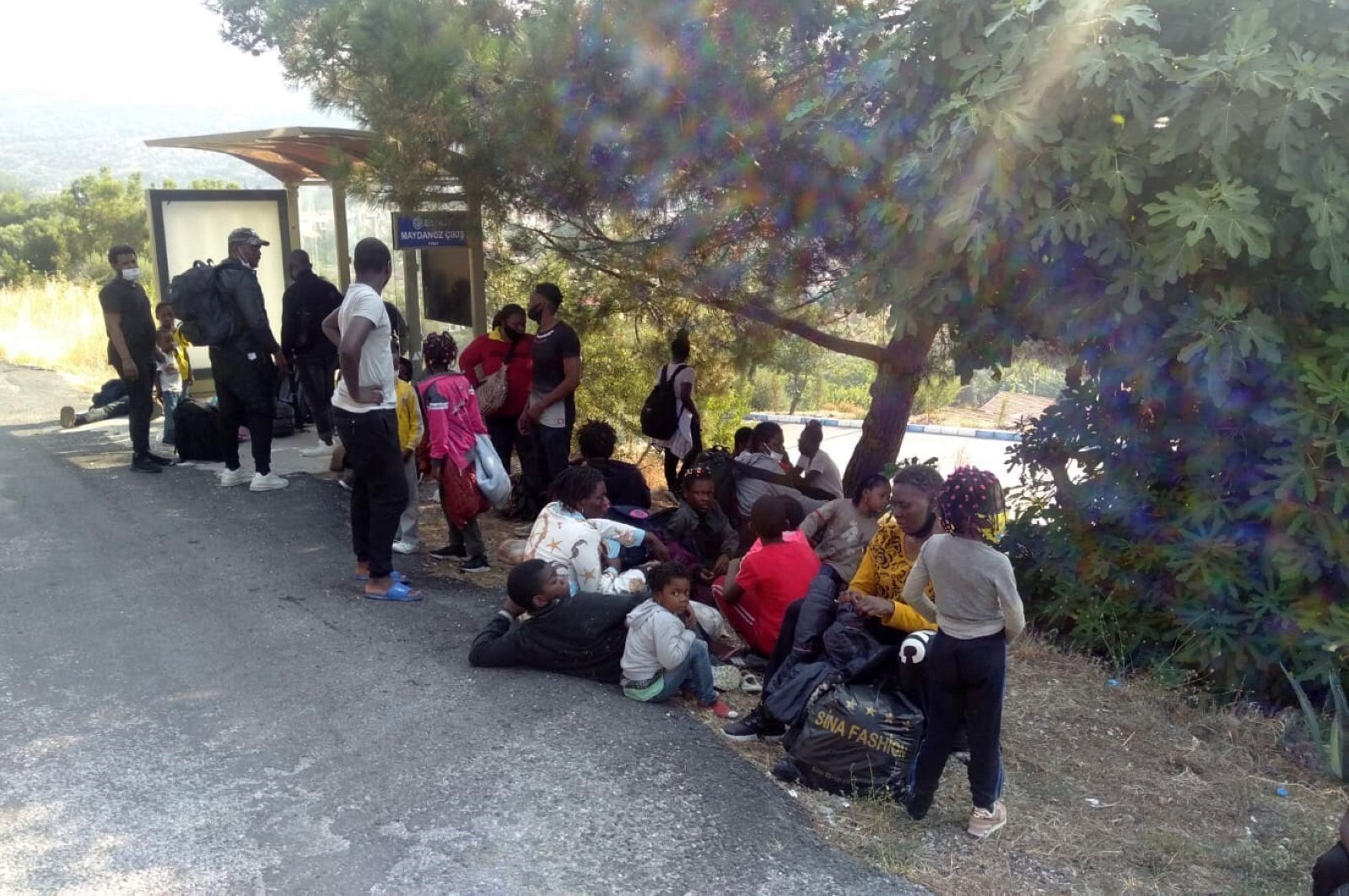 At least 42 migrants and refugees have been detained in western Turkey for attempting to reach Europe illegally, a security source said Monday.

Acting on a tipoff, provincial gendarmerie command teams in the Menderes district of Izmir province detained 36 Congolese nationals, four citizens of the Central African Republic and two Afghans who were preparing to travel to Greece, the source said on the condition of anonymity.

The migrants and refugees have been referred to the provincial migration office, while their rubber boat and a motor were confiscated by security teams.

Due to its geographical location and conflicts in neighboring regions, Turkey has been one of the main routes for migrants and refugees seeking to start a new life in Europe.

The deadly civil war in Syria has been one of the main triggering factors behind large-scale migration to the continent.