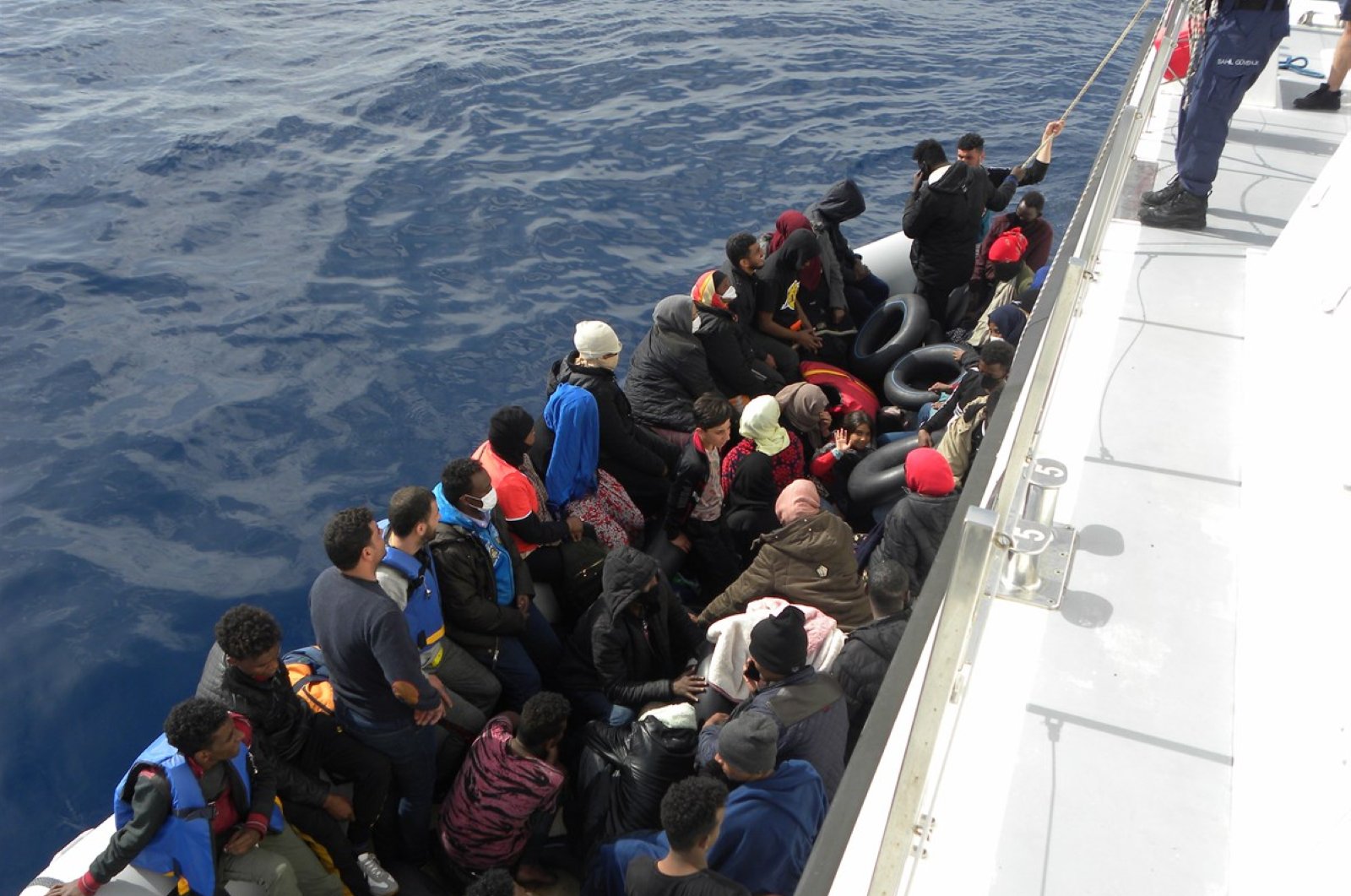 Acting on a tip, Turkish rescue teams were sent to a region in Izmir province's Foça district.

The asylum-seekers were found on a rubber boat and were disembarked.

Turkish officials have also said Greece's coast guard had attempted to sink boats carrying migrants and refugees toward the Greek islands, opening fire and hitting people on board with long sticks.

The International Organization for Migration (IOM) on Thursday voiced alarm over reports of pushbacks and collective expulsions of migrants, in some cases violent, from Greece.

"The organization calls on Greek authorities to investigate these allegations and testimonies given by people forced to cross the Greece-Turkey border," it added.

The IOM also said countries should refrain from deportations during the COVID-19 health crisis but could continue voluntary returns.

"Amid heightened health considerations, we urge states to refrain from securitizing borders and implementing migration practices that could compromise the human rights of migrants, including measures such as the construction of border walls, militarizing border patrols or increasing deportations."