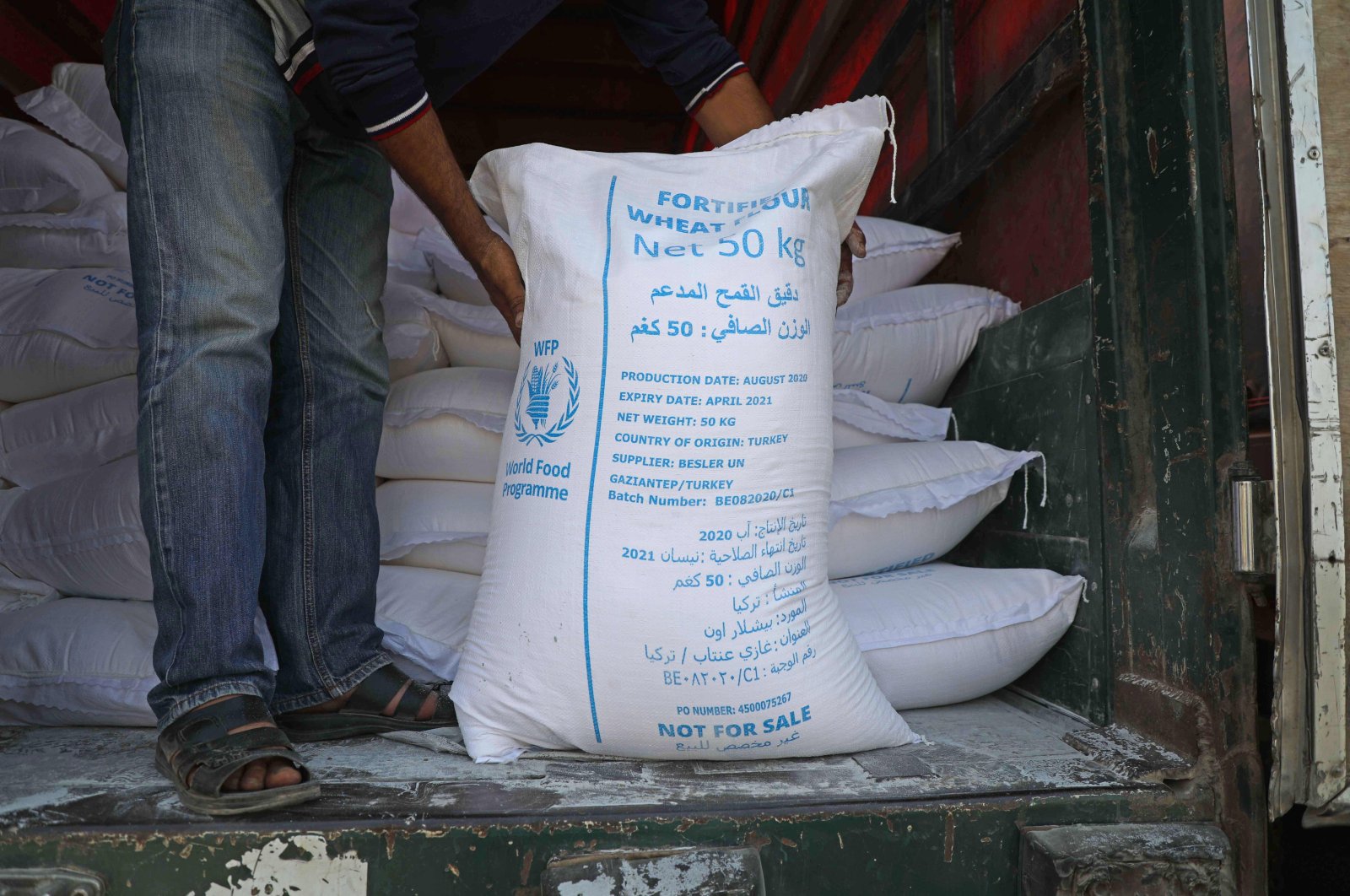 The United Nations on Monday sent 46 truckloads of humanitarian aid to Idlib, a northwestern province of Syria, where millions of people are living in desperate conditions due to internal conflict.

The supplies will be distributed among the residents in need.

Hundreds of thousands of people have been killed or displaced in Syria since 2011 when the Bashar Assad regime cracked down on pro-democracy protesters.

The area has been the subject of multiple cease-fire understandings, which have frequently been violated by the Assad regime and its allies.

The influx of displaced civilians has increased its population to about 4 million in recent years.

While humanitarian aid was previously delivered to Syria through four border crossings, Russia closed the ar-Ramtha border crossing between Syria and Jordan, and al-Yarubiyah with Iraq last year.

In July, the number of gates for aid deliveries between Turkey and Syria reduced from two to one. For the next year, only the Bab al-Hawa border crossing opposite Cilvegözü will remain open for aid delivery.